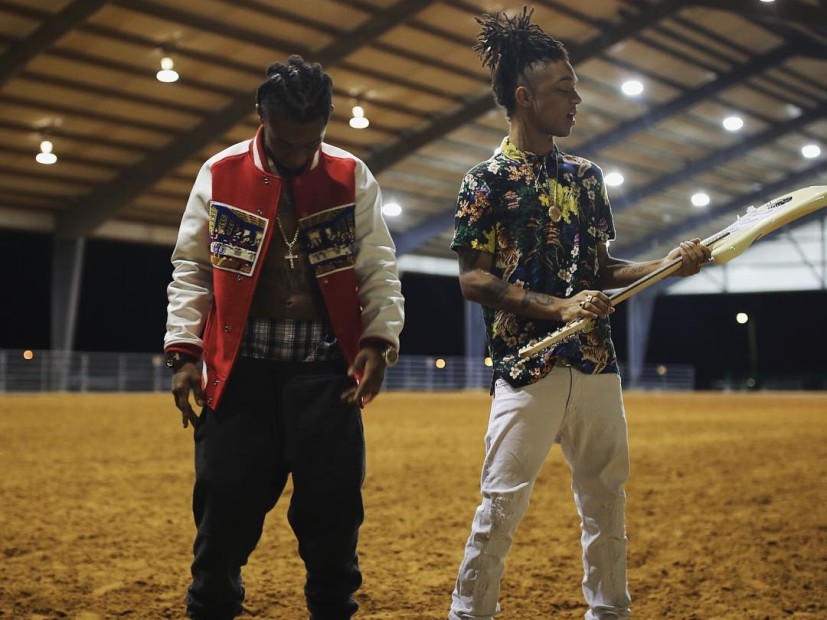 First Week Sales Projections For Rae Sremmurd & PARTYNEXTDOOR Are In

According to HitsDailyDouble, PartyNextDoor 3 is projected to move 40,000-44,000 units. The album was supported with the release of three singles including the Dancehall-infused track “Not Nice,” “Don’t Know How” and the Drake-assisted cut “Come and See Me.”

This is a lot more than what PND’s 2014 project PartyNextDoor TWO sold, which saw 15,924 units moved within its first week making its entrance onto the Billboard charts at #15.

Rae Sremmurd is anticipated to sell significantly less with 25,000-28,000 copies of Sremmlife 2 expected to be moved. Mike WiLL Made-It’s dynamic rap duo released three singles in support of the album including “By Chance,” “Look Alive” and “Set the Roof” which features Lil Jon and DJ Mustard on the beat.

Sremmlife 2 is the follow-up to their 2015 Platinum-selling debut album Sremmlife, which debuted at #5 on the Billboard 200 charts, with 34,000 copies sold in its first week.

Although neither albums will sell enough to knock the Suicide Squad soundtrack and Drake’s Views out the top spot, they are both expected to enter in the charts in the top 10.