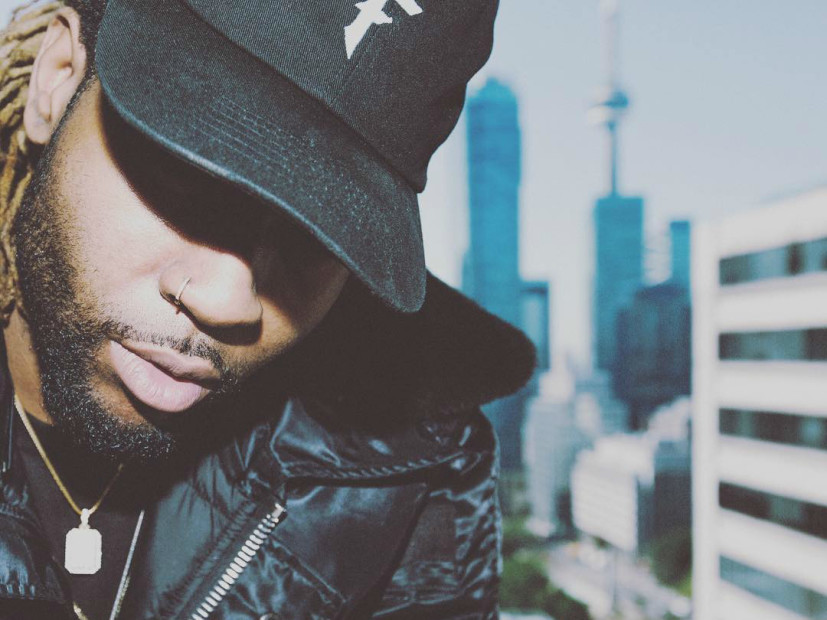 The project is made up of 16 tracks including “Come and See Me” with OVO leader Drake. The LP’s other single is “Not Nice.”

PARTYNEXTDOOR has released the tracklist for his P3 album.

Drake is the lone feature on the 16-track project. His song, “Come and See Me” has already been released as a single along with “Not Nice.”

P3′s release date has also been moved up and the LP is set to drop tomorrow (August 12).

PARTYNEXTDOOR is also reportedly working on a joint album with Jeremih.

Pre-order P3 at iTunes and view the tracklist below.

The next OVO Sound artist to release a project is set to be PARTYNEXTDOOR with the third installment of his self-titled series. This LP is simply called P3.

The singer released “Not Nice” last week and made the announcement that P3‘s release date is August 16.

Now, the album is available for pre-order on iTunes.  The full tracklist has not been revealed, but the page says that P3 is set to have 16 tracks including “Not Nice” and “Come and See Me” with Drake.

The OVO squad has had a monster summer with the success of Drizzy’s VIEWS album. The LP has spent 10 weeks at the top of Billboard’s 200 albums chart. Roy Woods made a splash with the release of his debut album, Waking at Dawn.

PARTYNEXTDOOR is also working on a collaborative album with Jeremih, so look forward to that.