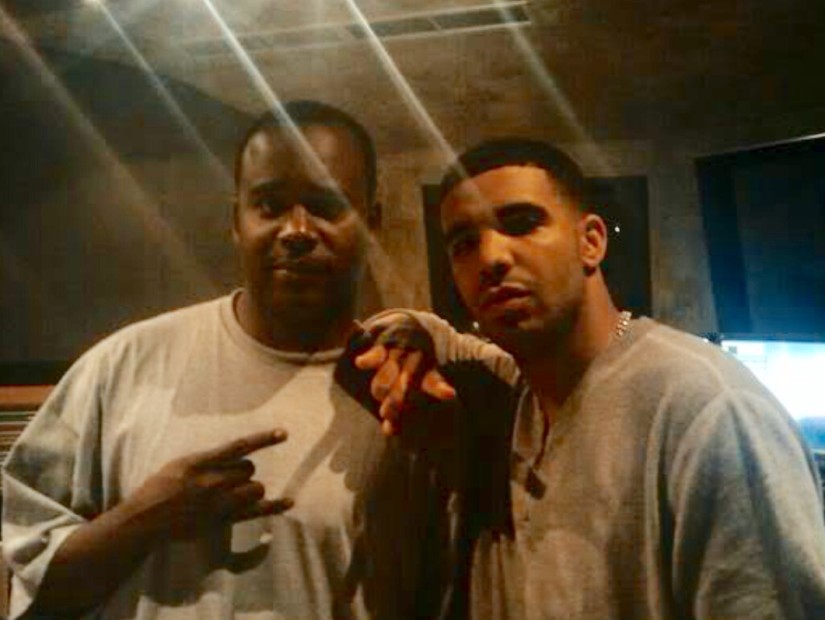 Houston, TX – Legendary Houston DJ OG Ron C says Drake is set to be one of the greatest rappers of all time.

In an interview on the LaunchDon Podcast with Nemo and Rudy, The Chopstar head speaks about his friendship with Drake and poses the question: Why do so many people in and outside of the industry give him such a hard time if he’s making great music?

“I think a person like a Drake is headed to G.O.A.T. status because they’re reaching everybody,” the Swishahouse co-founder says. “He reaches any type of person. If we just want to section it off, not in race but for genres, of what people like as far as the Trap, as far as the lovers, as far as the average day modern day worker, as far as the Pop, as far as the Reggae people, Dancehall and all that. Like, what artist is? It confuses me when I’m seeing the critics, [when] they giving him a hard time, ‘Oh, he whining on this song,’ or ‘Oh, he doing this on that song.'”

The day one OVO-representer has been a long-time Drake supporter, much like the majority of the city of Houston, ever since Jas Prince snatched the Toronto rapper off MySpace and brought him to the city that influenced a huge chunk of his music today.

Drake once had OG Ron C and The Chopstars as a star guest DJ on his OVO Sound Beats 1 Radio Show where he gave listeners a taste of what it’s like to enjoy the syrupy-slowed down sound of music that has subconsciously influenced the sound Pop music.

More recently, Ron C gave Drake’s multi-platinum selling album Views the chopped not slopped treatment, entitled Codeine Views, which came accompanied by a special message from Drake, who professed his love for the chopped and screwed culture. He shared a personal anecdote of his memories of visiting Screwed Up Records & Tapes in the H for the first time. The DJ’s actually chopped up every Drake project including fan favorite, Chop Care.

As the 29-year-old rapper continues his trek across the country on his Summer Sixteen tour with Future, he has been the source of many attacks from those within the industry including an all-out feud with New York radio station Hot97 and Joe Budden who released four diss tracks aimed at Drake.

“Me being a part of OVO sometimes I be wanting to [shut shit down], goddamn,” he continues. “But he’s only one man though.”