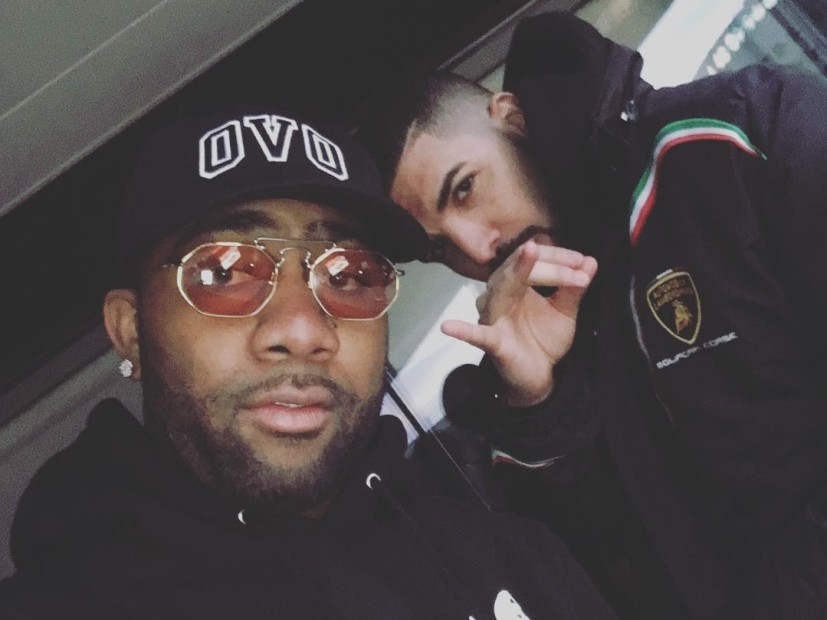 Los Angeles, CA – Jas Prince recently sat down and spoke with DJ Vlad about the ongoing Meek Mill and Drake ghostwriting debacle. In the interview, he says he thinks that peace between the two is a considerable possibility with the assistance of his dad, James Prince, CEO of Houston-based record label Rap-A-Lot.

“It’s just different meetings that we would have to have with each one of them to see if that’s something that they want to do and if they agree to do that, then we can most definitely make it happen,” he says. “Now after that meeting, it’s up to them but once we sit there and lay it out it’s in the air.”

The feud between Drake and Meek, which originally began with the Philly rapper exposing Drake over using a ghostwriter for his verse on the Dreams Worth More Than Money cut, “R.I.C.O.,” has now escalated to involve a full-out feud with New York radio station Hot 97 and the need for DJ Drama to clear his name of the ongoing drama ( pun intended).

When asked if that’s something he sees happening in the foreseeable future, Jas says he simply doesn’t know and calls the feud “petty.”

“Let’s make these records, let’s all get this money and let’s have fun.” Jas suggests. “Let’s all go on a big ass tour. Goddamn Chris [Brown], Meek and Drake.”

Prince recently squashed a beef of his own and reached a settlement in his $11 million lawsuit with Cash Money over royalties for his work with Drizzy.