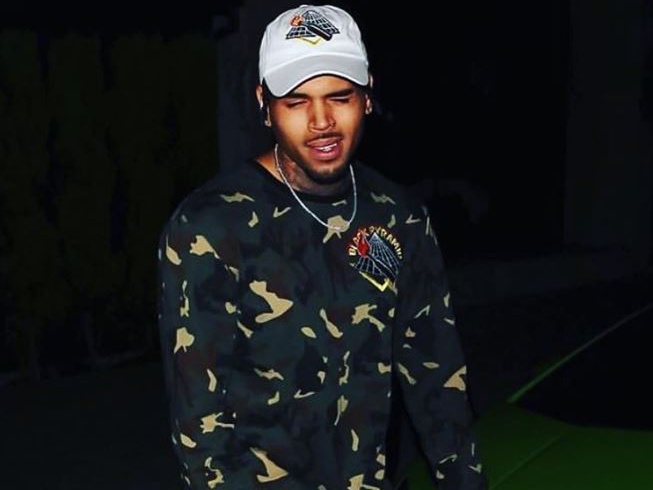 Chris Brown has been struck with another lawsuit following a 2014 shooting at a Los Angeles nightclub. TMZ reports that Ginja Elms, a clubgoer who was struck by a bullet during the shooting at 1 OAK nightclub, is suing Chris Brown.

The reason for Elms’ lawsuit against Breezy? His alleged gang ties.

According to Elms, the nightclub was well aware of Brown’s alleged ties with gangs, and despite their knowledge, he claims security was not what it should have been. He added that everyone, including Brown and other celebrities, should have received a pat down.

In addition to Brown, Elms is also suing Pia Mia, the co-host on that particular evening. He’s suing Brown and Mia for $750,000.

Last month, it was reported that Knight would be taking Brown and the other parties involved to court, due to the shooting. He’s demanding that Brown, Pia Mia, and 1 OAK pay his past and future medical bills for the injuries he sustained.