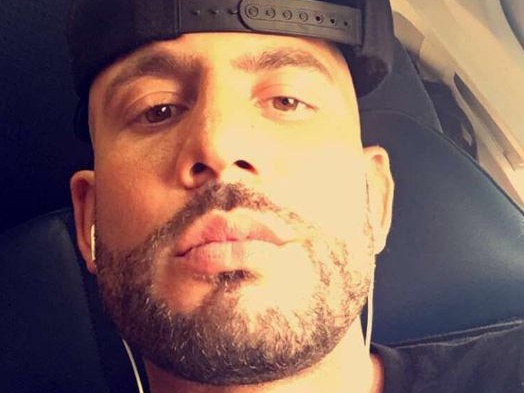 Much to DJ Drama’s dismay, last year’s feud between Meek Mill and Drake, and the reference track that helped fan the flames was a topic of conversation during his interview with The Breakfast Club, this week.

Drama, who was alleged to have given Meek reference tracks used by Drake, revealed that he’s on good terms with those at Dreamchasers, but has not spoken to Drake since last year’s fallout.

He also shot down claims that Drake dissed him on the DJ Khaled track, “For Free.” On the song, Drake raps: “Last year I had drama, girl not right now.”

“I haven’t talked to Drake…I think he was talking about last year he had drama. It has to be. Well, I mean I heard it. But he doesn’t know my girl. So, that wouldn’t make sense…I be listening to his music. My girl be telling me to turn it off,” DJ Drama said.

DJ Drama also spoke on the evolution of the mixtape, which he says has now become “a street album.”

“I’ve always said that’s arguably been one of the top brands [Gangsta Grillz] in mixtapes,” he said. “A lot of artists have come through that. I will agree. It’s done great things for my career. But at the same time, it’s a new generation. And with iTunes and Spotify and just various platforms, artists don’t necessarily come to a deejay to make a mixtape…It’s a street album now. Now you can go sell it on iTunes…I think it’s great. I mean, for real, for real if you look at it, I think we can all agree that mixtapes are probably bigger business than it ever was.”

Video of DJ Drama speaking on Drake and the evolution of the mixtape can be found below.