Though 50 Cent and DJ Drama have yet to drop The Lost Tape, 50’s first Gangsta Grillz mixtape, the duo apparently wants to continue their working relationship.

In an interview with thatsenuff.com, Fif and Drama spoke on their plans.

50 wouldn’t be the first artist with whom Drama has recorded multiple mixtapes; other emcees that have had multiple projects hosted by Drama include  Lil Wayne, Fabolous, T.I., and Cam’ron & Vado.

During the interview, 50 and Drama also discussed the origin of the project, which has been in the works since approximately 2005-2006.

Watch the interview below, spotted at HHNM: 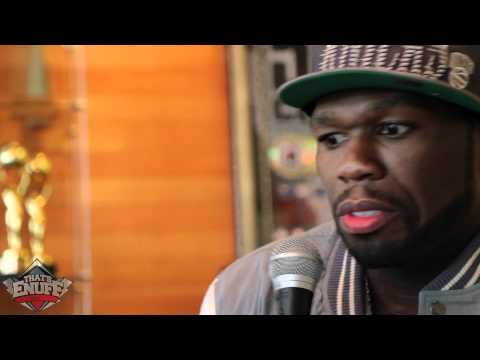 RELATED: Eminem Warned 50 Cent Not To Die From A Hamburger