As the release date for 50 Cent’s The Lost Tape with DJ Drama draws closer to release, the Queens emcee begins to reveal further details about the project.

“I got [Eminem] on the intro of one of the actual joints,” said Fif in an interview with ThisIs50.com. “The 2 Chainz joint is on there. Me and Kidd Kidd… Did one with Jeremih. I kinda think it’s hotter…not than the rest of the tape – it’s cleaner.”

50 continued rattling off the impressive list of features, which included a longtime collaborator and one of his artists. “Snoop and [Precious] Paris. I like what Paris is doing. She just did the ‘Remain Calm’

50 was also asked about Lloyd Banks, and whether he was still part of G-Unit’s plans. “He’s not on [The Lost Tape],” explained 50. “He’s been doing his shows, so they’ve been seeing him.” 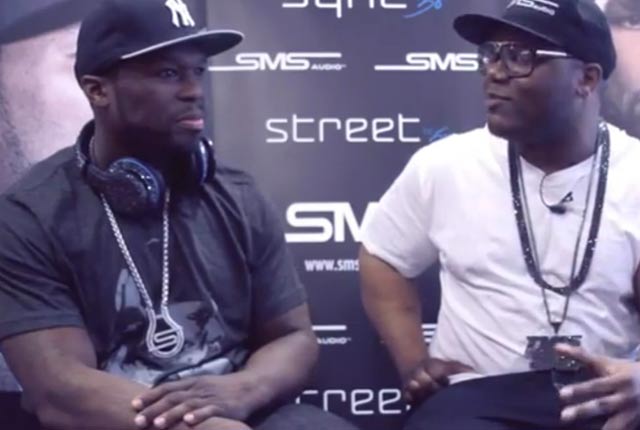