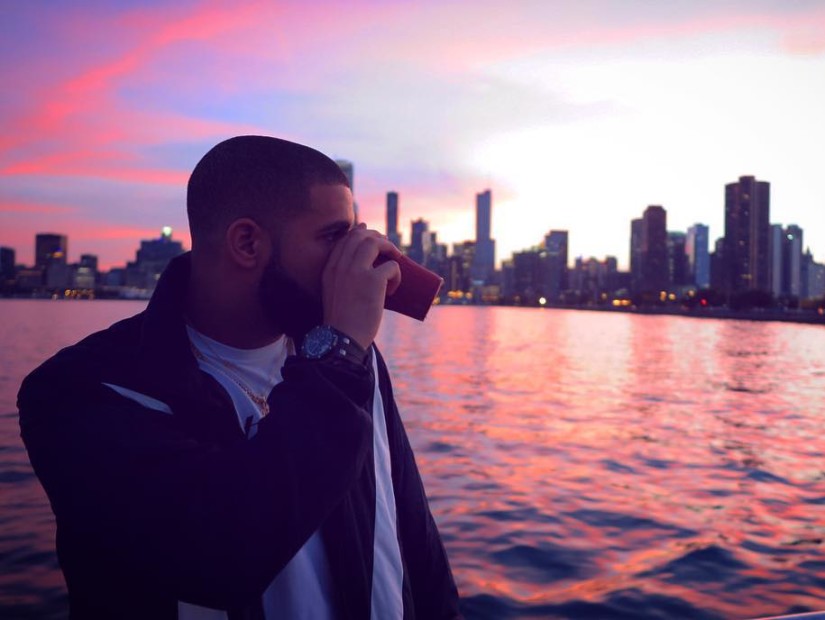 New York, NY – Hot 97 radio personality Funkmaster Flex got on air this evening, as promised, and shared the story of how he ended up with Drake’s reference tracks for “R.I.C.O.”

Funk says OVO itself gave the tracks away to cover for Drizzy after Meek Mill’s team pressed over the lyrics of the song. Meek Milly thought perhaps he was throwing shots at him on his own song in regards to his relationship with Nicki Minaj, when it was really Quentin Miller who penned his verse.

DJ Drama recently spoke on his role in Drake and Meek Mill’s feud. He said he did not provide any reference tracks, but was the one who suggested Drake used a ghostwriter for “R.I.C.O.” in order to calm the Philly rapper’s anxiety about the possible Nicki Minaj shade. Essentially, he said he started the beef while trying to prevent one.

The Internet went insane after Ebro told this story, which he later confessed was merely a joke. A joke Drake didn’t take to lightly as he called out Hot 97 and bragged about just leaving a studio session with Kanye West.

Flex acknowledges Drake’s claim as true but says he’s not worried about the Views rapper because “70 percent of his fans wear high heels” and the other “30 percent wear sandals,” so he claims.

“What [Drake] thinks is, him offering Hot 97 the opportunity to do concerts and make a couple of millions of dollars, he will think about it if I don’t work here anymore,” Funkmaster Flex says. “First of all, Drake, I’m not really worried about you making me lose my job.”

Listen to Funk Flex tell his side of the story below.