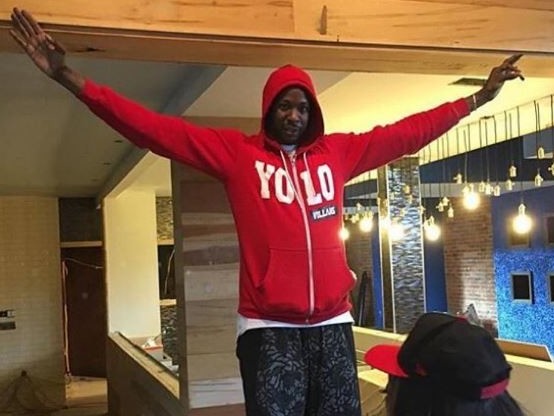 2 Chainz to enter the hospitality world with first nightclub.

In an Instagram post uploaded over the weekend, Southern wordsmith 2 Chainz shared the news of his latest business endeavor. According to the musician, he’ll soon open his first ever club/lounge in the city of Atlanta.

In addition to sharing news of the club, which will be named Escobar Lounge, and will feature tapas-style bites, Chainz also informed fans that he’s currently “hiring reliable employees.”

“So I think it’s time i let y’all in on my newest venture as an entrepreneur this spot is called @escobarlounge my first club/lounge in the city of Atlanta off Peter St… #GodisGood …will be given opportunities and hiring reliable employees in the near future 1love 2Chainz,” the rapper wrote in a caption of a photo showcasing the exterior of Escobar Lounge.

Although an opening date for Escobar Lounge remains unknown, the Instagram profile for the nightclub states that it will open this summer.

News of the opening of 2 Chainz’s Escobar Lounge comes weeks after another Atlanta rapper was named in a lawsuit filed by employees at his restaurant.

Early this month, it was reported that T.I. and his business partner, Charles Hughes were sued by 12 employees at Scales 925 after Hughes allegedly did not pay employees overtime and “coerced” them into working off the clock.

The wait is almost over!!! @escobarlounge opening real soon!