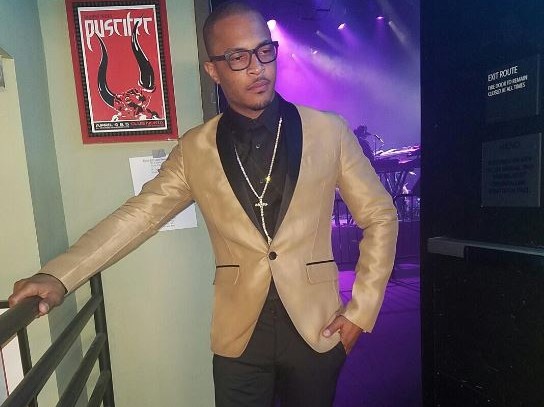 T.I. Sued By Employees At His Scales 925 Restaurant

T.I. and his business partner at the center of a new lawsuit.

Shady pay practices and lack of communication are among the claims being made by 12 employees at T.I.’s Scales 925 restaurant in Atlanta, Georgia.

According to Fortune, T.I. and his business partner, Charles Hughes are named in a new lawsuit filed by employees at Scales 925. The employees claim the pair have violated the Fair Labor Standards Act.

Hughes is called out specifically in the lawsuit due to his questionable pay practices.

According to the lawsuit, Hughes would deposit money from payroll into his personal account, causing employees’ paychecks to bounce.

Additionally, employees were allegedly not paid overtime and were “coerced” into working off the clock. When approached about the restaurant’s shady pay practices, Hughes is said to have ignored employees.

The 12, Scales 925 employees are suing for backpay.

Scales 925 opened well over a year ago, and in that time the restaurant hasn’t faced the best of fortunes. Last October, a man was shot outside of the restaurant.