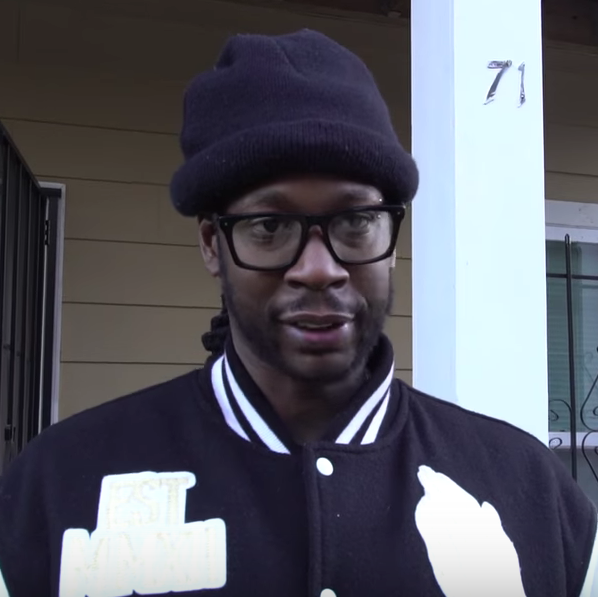 2 Chainz donated a five-bedroom two-bathroom home to a family of 11 through his TRU Foundation.

In a video posted on 2 Chainz’s YouTube page today (January 19), the rapper welcomes the family, which includes two sets of twins, to their new home.

2 Chainz found out about the family through a GoFundMe that was created by Atlanta’s Progression Church after hearing that the family was going through hardship. 2 Chainz says he is continuing to give back even though it is past the holiday season and he is not looking to gain anything from it.

The husband and father of nine could not work due to his health and the family was staying in a two-bedroom home that was infested with pests and mold. They were going to be evicted right before the church stepped in to help.

“We ain’t know where we was gonna go,” the father says. “We was not looking forward to nothing like this. It is way over our head, but we gonna learn how to deal with it. But we thank God for it. … Now we don’t have to cry no more. We don’t have to worry nothin no more.”

2 Chainz is donating money from his Dabbin Santa Christmas sweaters to families in need. The rapper made a reported $2 million from the clothing and bought a mini van for another family and helped a disabled veteran pay her rent.

Watch the video of 2 Chainz donating a five-bedroom house to a family of 11 below: