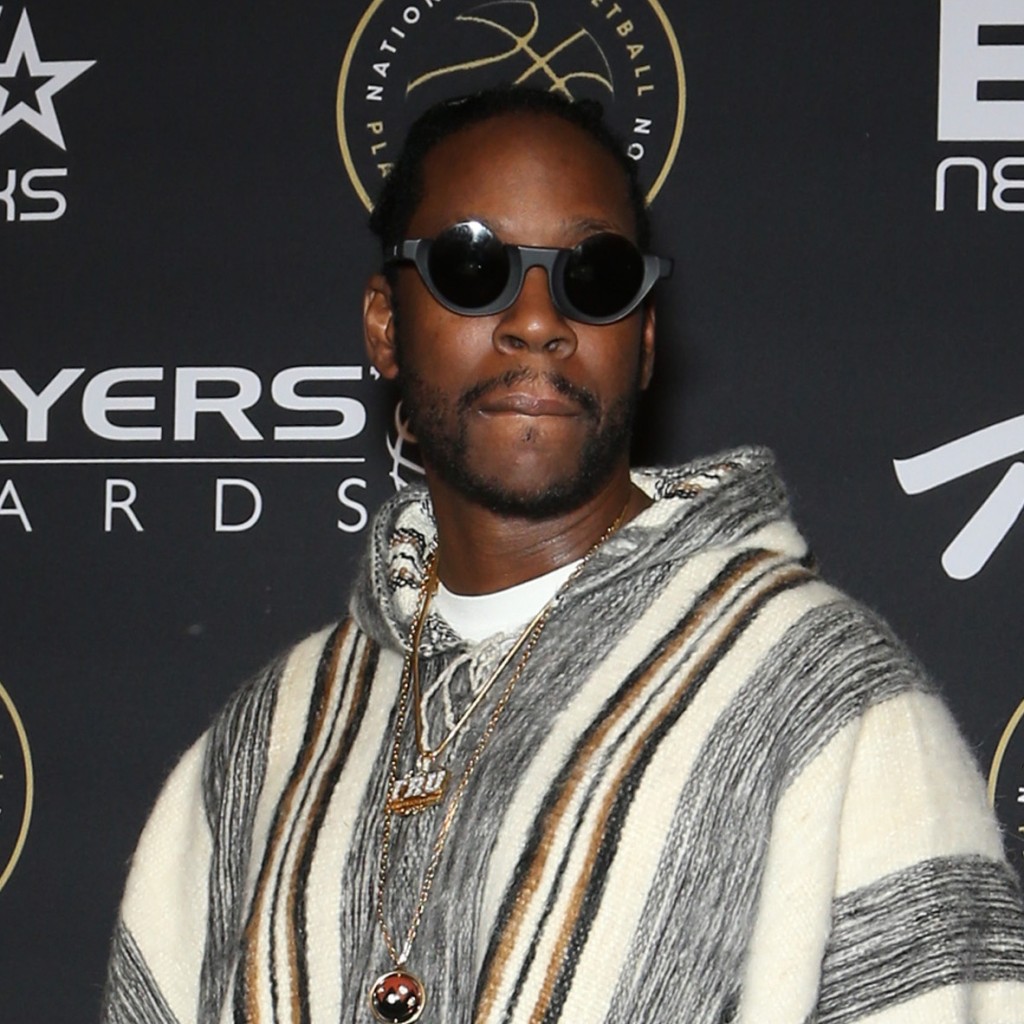 2 Chainz Made Nearly $2 Million On His Christmas Sweaters

2 Chainz made nearly $2 million on his Christmas sweaters, according to Forbes.

The Atlanta rapper had multiple designs available, including one that featured a dabbing Santa. Most of the proceeds went to his T.R.U. Foundation, which 2 Chainz used to help those in need. He bought a mini-van for a family whose house burned down and needed to take one of the sons to physical therapy after he suffered brain damage in the fire.

“I had a numerous amount of celebrities helping with the shirt,” 2 Chainz says. “It was on the NFL, it was on TNT, it was on Good Morning America, it’s on ESPN. So I could not continue receiving those blessings without giving back at the end of the day.”

He also visited a disabled veteran, furnished her home and offered to pay a year’s rent. 2 Chainz says he could relate to this family because his father was an Army veteran.

“I came from that, so I understand it,” he says. “They had no furniture, they were living month-to-month. I just wanted to relieve some of that stress. I just felt like, if I gave them a year’s cushion, which no one ever offered me, it would be a good opportunity.

The rapper says that the black design with the dabbing Santa was the most popular and that the success of the sweaters was the result of a lot of trial and error before the perfect culmination of factors came together.

“We realized what my fanbase wants to see,” he says. “I don’t want people to think this was an overnight success. We’ve been trying with a bunch of designs for a couple years now. This is just timing meets opportunity. There’s the whole dab thing, and Atlanta’s always been somewhere that actually moves the culture a little bit. We have been the backbone of Hip Hop for the past couple years.”