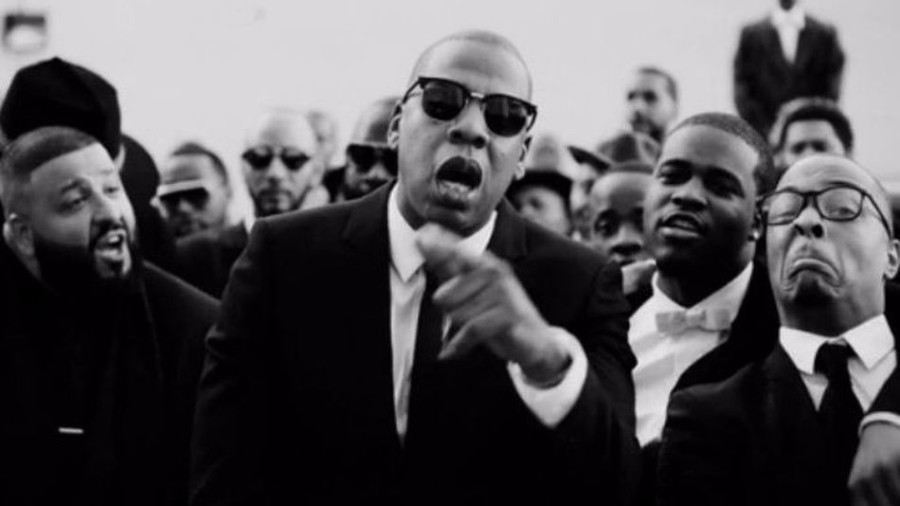 America is being rocked by the upswing in gun violence between citizens and police. Hip Hop has responded accordingly as artists including Drake, The Game, Chuck D and a host of others have given their opinions on various social media outlets or through music.

Earlier today (July 7), Beyonce released a statement decrying the recent atrocities, including the deaths of Alton Sterling in Baton Rouge, Louisiana and Philando Castile in Falcon Heights, Minnesota. Looks like her husband, Jay Z, decided to make his own statement by dropping an exclusive song on TIDAL entitled “Spiritual.”

According to a note accompanying the track, the song was created a year ago and Top Dawg Entertainment’s Punch wanted Hov to drop the cut around the death of Michael Brown in Ferguson, Missouri.  The passage ends with a quote from Fredrick Douglas warning about the consequences of oppression.

It would the fourth time this year many hear from Jigga following his guest appearances on Fat Joe & Remy Ma’s “All The Way Up,” Pusha T’s “Drug Dealers Anonymous” and  DJ Khaled’s “I Got the Keys” alongside Future. “Spiritual” will be his first solo outing in three years since 2013’s Magna Carta… Holy Grail.

Listen to the song, note and lyrics below: