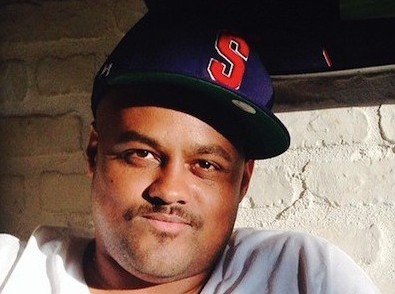 “I think I’mma do a project for sure,” the TDE president says during an interview with Billboard. “I think I’m going to finally finish it because I write a lot and I record every so often. I think I’m just gonna go ahead and knock it out at this point. I’m starting to get that itch more and more. Before, it was like, ‘OK, I write a little bit. I can rap. Let me put it down for fun. It’s cool.’ At this point, it’s starting to turn into a burning. I really want to do it now.”

“I like to teach and share whatever it is that I’ve picked up,” he says. “I see a lot of people starting to relate to the stuff I’m saying. The more it connects with people, the bigger the sensation is becoming.”

In addition to his work on untitled unmastered., Punch released his “Kings” song in December and his “Gone” cut in January. He dropped the Kendrick Lamar collaboration “25” in 2014.

Punch’s work-in-progress project doesn’t have a tentative release date, but it will benefit from what Punch says is his improving artistry.

“I feel like I get better every day,” he says to Billboard. “The more you do it, the more you grow.”