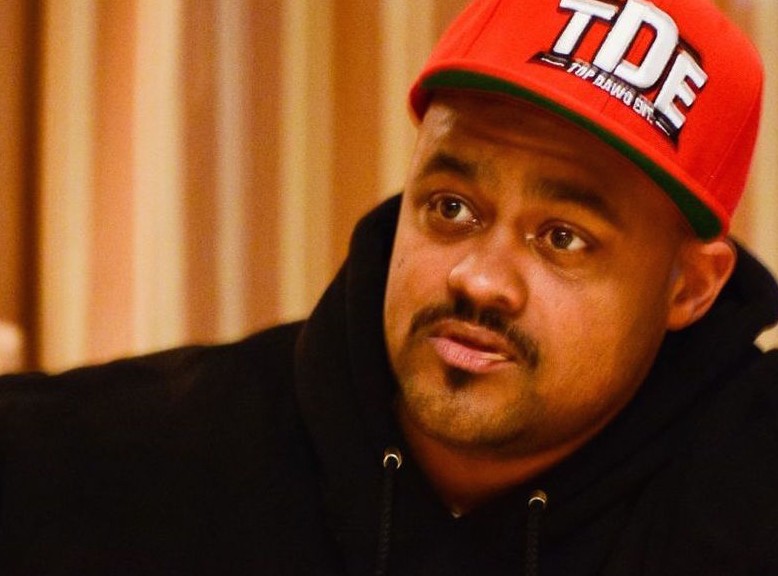 “As far as untitled, me and Kendrick always talked about doing a sort of Black Album, like how Prince did back in the day,” says Punch, referring to the singer’s 1987 album. “There was no album cover, no song titles, no anything — just tracks he threw out.”

“To me, it just means freedom,” Punch says. “[Kendrick’s] first album [good kid, m.A.A.d. city] doesn’t sound anything like the second album [To Pimp A Butterfly], so it opened him up to where he can do anything he wants. There are no bounds to what he can do creatively. Most artists have a certain lane they have to stay in, but for him to put out songs [from To Pimp a Butterfly sessions] along with stuff that he performed on the late night shows, it just shows you that he can do whatever he wants.”

In addition to the creative freedom Punch says untitled unmastered. showcases, he says that Kendrick Lamar shows that his art cannot be categorized.

“It’s different styles on there,” Punch says. “You can’t pigeonhole him at all. He’s got everything. I don’t see a weakness in his whole thing. If he wants to do storytelling, that’s cool. If he wants straight bars, that’s cool.”