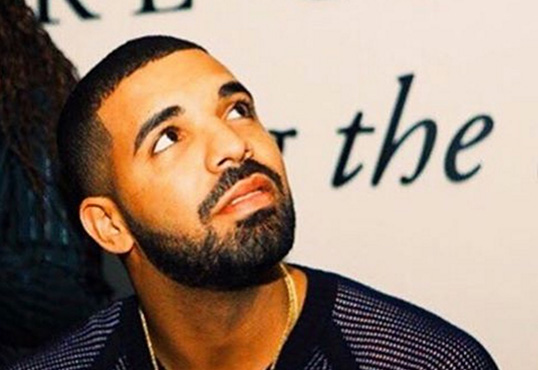 The Hip Hop community had much to say regarding the viral video of 37-year-old Alton Sterling being shot to death by Baton Rouge Police including Chuck D and The Game.

Normally silent during socially controversial moments, Drake posted on Instagram today (July 6) to give his thoughts on the tragedy.

“I am grateful to be able to call America my second home,” said Drizzy. “Last night, when I saw the video of Alton Sterling being killed, it left me feeling disheartened, emotional and truly scared. I woke up with a strong need to say something.”

On the hand, Kanye West is no stranger to political statements (see “George Bush doesn’t care about black people”) and while he didn’t go into depth on his thoughts on yet another citizen-killed-by-cop on camera, he shared a social media user’s video of the incident, prompting it to reach more than 10,000 views as of press time.