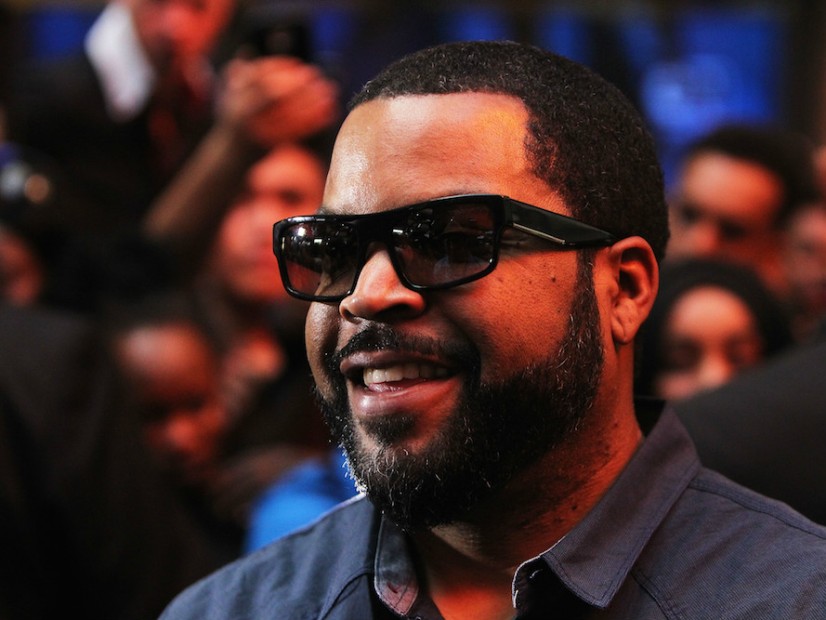 Suge Knight hit-and-run that occurred last year after the Rap mogul visited the set of the N.W.A biopic Straight Outta Compton. Ice Cube and Dr. Dre were named in a civil suit filed by the widow of Terry Carter, whose husband was killed in the incident. The rappers have denied their involvement and demanded to be removed from the case.

In a recent interview with The Hollywood Reporter, Ice Cube shares how he found out about the news of  Suge Knight’s hit and run allegation.

“I heard about it on the freeway,” he says after acknowledging that he was on the set when Knight visited.

“I was just trying to make sense of it,” Ice Cube continues, “trying to figure out who got hurt, who got hit, what was the facts? It was just fact-checking. And, you know, I still didn’t believe what had happened. I just couldn’t believe that the day had started off so cool and somebody was dead.”

Cube is also asked about the critical acclaim for Straight Outta Compton. The box office smash was only nominated for one Oscar, for Original Screenplay. Some say the flick was snubbed, but the rapper, who executive produced the film, maintains his position that he doesn’t care for awards.