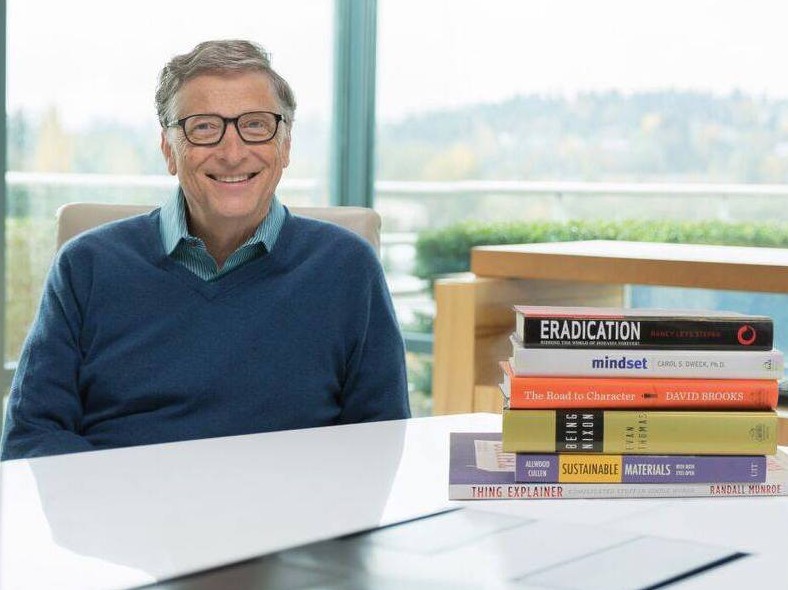 “I hadn’t realized that she did that until somebody in the office actually sent me a copy of the lyrics and I said, ‘Are you serious? This is kind of a strange set of words here,’” Gates says during an interview with Wired. “I’m surprised.”

Gates also takes the mention as a compliment.

“I guess it’s nice that people consider me successful,” he says. “I actually haven’t met Beyonce. I know Jay Z, because when I did some humor right when I was retiring from Microsoft—he was nice about participating in that, and did a great job on that. I guess I should do a Bing search and see if there are more uses of my name that I don’t know about.”

Even though Gates appreciates his “Formation” shout-out, others are not happy with the song.  Detractors says the video’s imagery was anti-law enforcement.

Monday (February 22), a video from the Nation Of Islam’s Minister Louis Farrakhan said his religious group would provide protection to Beyonce while on tour.

Yesterday (February 23), it was reported that Beyonce’s “Formation” tour is heading for a $200 million-plus haul.