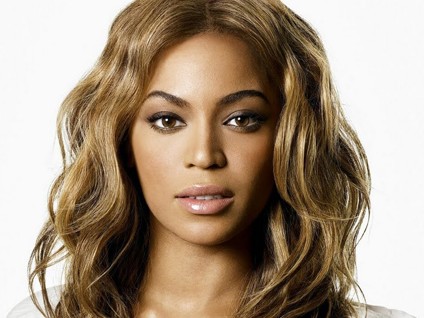 Beyoncé has faced a wave of criticism following her controversial performance at the halftime show of Super Bowl 50 earlier this month.

The former Mayor of New York City, Rudy Giuliani, is among those who have taken issue with Beyoncé’s performance, which featured the singer performing her new single “Formation” while dancers sported black leather and berets reminiscent of the Black Panther movement.

“I was one of the tens of thousands of law enforcement officers that didn’t watch the Super Bowl halftime show out of respect for our profession,” Ortiz’s statement reads, per The Guardian. “On another day, while flipping through the television channels, I did mistakenly watch her Formation video that shows scenes of a young black boy dancing in front of police in riot gear, who signal their surrender by putting their hands up, referencing the ‘Hands up, don’t shoot’ anthem of the Black Lives Matter movement inspired by the 2014 death of Michael Brown in Ferguson, Missouri.”

“While Beyoncé physically saluted the 50th anniversary of the Black Panthers movement at the Super Bowl, I salute NYPD Officer Richard Rainey, who succumbed to his injuries on 16 February 2016 from being shot by two Black Panthers who he had pulled over in a traffic stop. I also salute the dozens of law enforcement officers that have been assassinated by members of the Black Panthers. We ask all law enforcement labour organisations to join our boycott across the country and to boycott all of her concerts.”

However, a spokesperson for the Miami-Dade Police Department responded to Ortiz’s statement with the following:

“Right now the union president has his first amendment right to say whatever he wants to say, but that doesn’t always translate to reality. As far as we see, there’s no indication that anything that is said there will translate into police officers not working the job.”