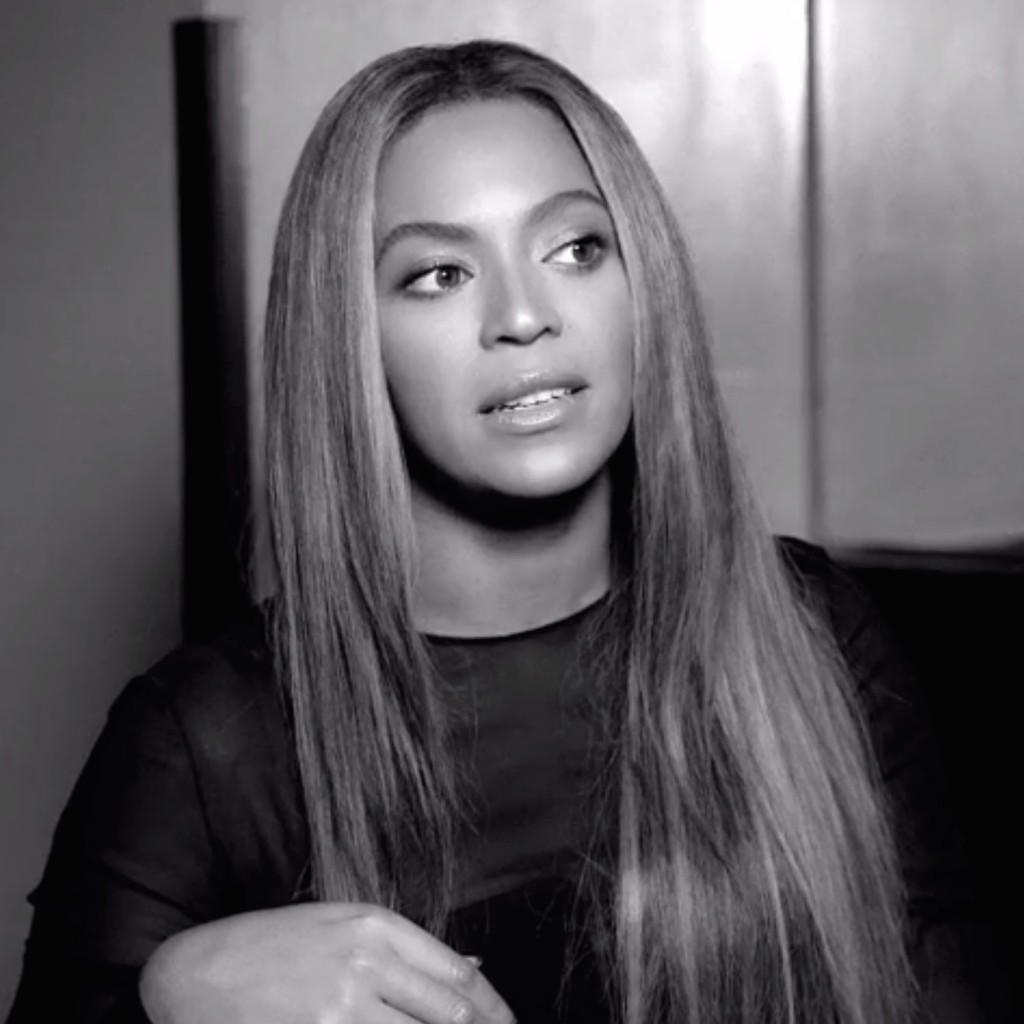 Rally To Be Held To Protest Beyonce's Super Bowl 50 Performance

A rally is being organized to protest Beyonce‘s Super Bowl 50 halftime performance.

An EventBrite page says the protest is scheduled to be held from 8 a.m. to 4 p.m. EST Tuesday (February 16) outside of the NFL headquarters building in New York City.

“Are you offended as an American that Beyoncé pulled her race-baiting stunt at the Superbowl?” the event description says. “Do you agree that it was a slap in the face to law enforcement? Do you agree that the Black Panthers was/is a hate group which should not be glorified? Come and let’s stand together. Let’s tell the NFL we don’t want hate speech & racism at the Superbowl ever again! GET YOUR FREE TICKETS & JOIN OUR MAILING LIST FOR MORE INFO. #BoycottBeyonce #BlueLivesMatter #AllLivesMatter.”

Protestors are encouraged to wear blue in support of police officers.

Beyonce performed her latest single, “Formation” at the NFL Championship game. She received backlash from people, including former New York City Mayor Rudy Giuliani, for the performance that was deemed disrespectful to police officers. The singer’s dancers wore black leather and berets reminiscent of the Black Panther movement and were arranged in an X during part of the performance, which some have said was a tribute to Malcolm X.

After the performance, Beyonce spoke about what the song means to her.

“I wanted people to feel proud, have love for themselves,” she said.