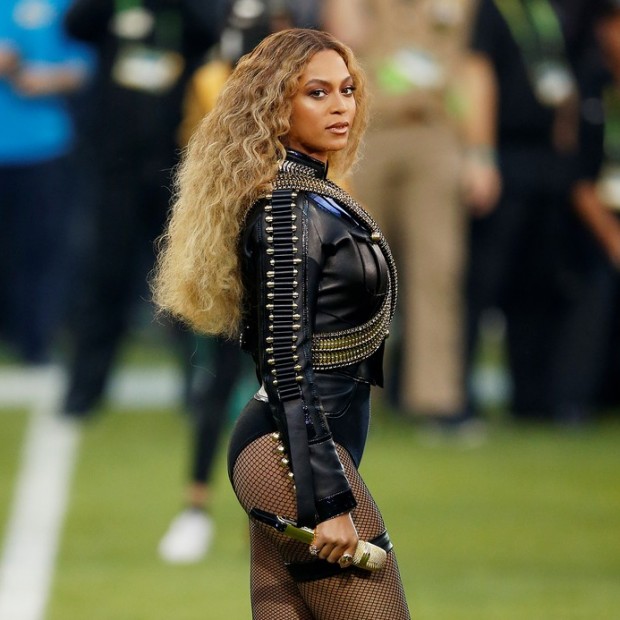 Beyonce’s Super Bowl 50 halftime performance of her new single “Formation” is causing a lot of polarizing conversation, including commentary from former New York City Mayor Rudy Giuliani. He refers to the singer’s performance as an attack on police officers during an appearance on Fox & Friends.

The Houston songstress sang the song during Super Bowl’s halftime as a salute to the Black Panthers and the Black Lives Matter movement. She was backed by dancers dressed in Black Panther-esque berets and black leather garb. During the performance they spelled out the letter “X,” likely a reference to Malcolm X.

In a photograph captured backstage, the dancers held up a handwritten sign that said, “Justice 4 Mario Woods.” Woods was shot and killed by police in December in the Super Bowl‘s host city, San Francisco.

“I thought it was really outrageous that she used it as a platform to attack police officers,” Giuliani says, “who are the people who protect her and protect us to keep us alive. What she should be doing in the African-American community and in all communities is build up respect for police officers and focus on the fact that when something goes wrong then, okay, we’ll work on that. The vast majority of police officers risk their lives to keep us safe.”

The one-time mayor says that the entertainment approved by the NFL should’ve been wholesome and geared towards Middle America, not used as a political platform.

Beyonce recently shared the message behind her politically-charged performance. “It makes me proud,” she says. “It’s what I wanted. I wanted people to feel proud, have love for themselves.”

Mayor Rudy Giuliani’s interview on Fox & Friends, where he slams Beyonce’s Super Bowl 50 halftime performance of her “Formation” single, is as follows: