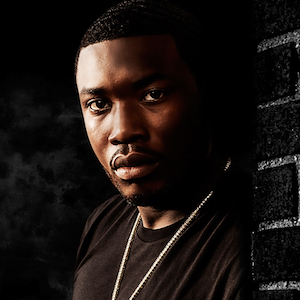 This week, Drake released “Summer Sixteen,” the lead single off his upcoming album, Views From The 6. Throughout the track, the Young Money artist name-drops a string of rappers and fires off a slew of jabs at long-standing rival, Meek Mill. Following the premiere of the track last Saturday (January 30), Meek Mill dropped off his own Drake diss track in the form of “War Pain.” Elsewhere this week, Amber Rose and Kim Kardashian raised the eyebrows of many after the pair were pictured together following last month’s Twitter feud between Kardashian’s husband, Kanye West, and Rose’s estranged husband, Wiz Khalifa.

Meek Mill Fires Back At Drake With “War Pain”

Shortly after the premiere of Drake’s “Summer Sixteen,” Meek Mill hit back with a new release of his own in the form of “War Pain.” The track, which is produced by Ben Billions and Danny Boy Styles, features Omelly who’s currently signed to Meek Mill’s Dream Chasers Records.

Drake Releases “Summer Sixteen” Off “Views From The 6”

Amber Rose and Kim Kardashian were pictured together at the Ace of Diamonds Gentlemen’s Club in Los Angeles earlier this week. The picture, which both Rose and Kardashian posted to their Instagram accounts, raised the eyebrows of many as Kardashian’s husband, Kanye West, and Rose’s estranged husband, Wiz Khalifa, exchanged a series of disses at one another over Twitter late last month. In a short video published this past Tuesday (February 2), HipHopDX’s Brooke Morre gave a brief rundown of the picture that had everybody talking.