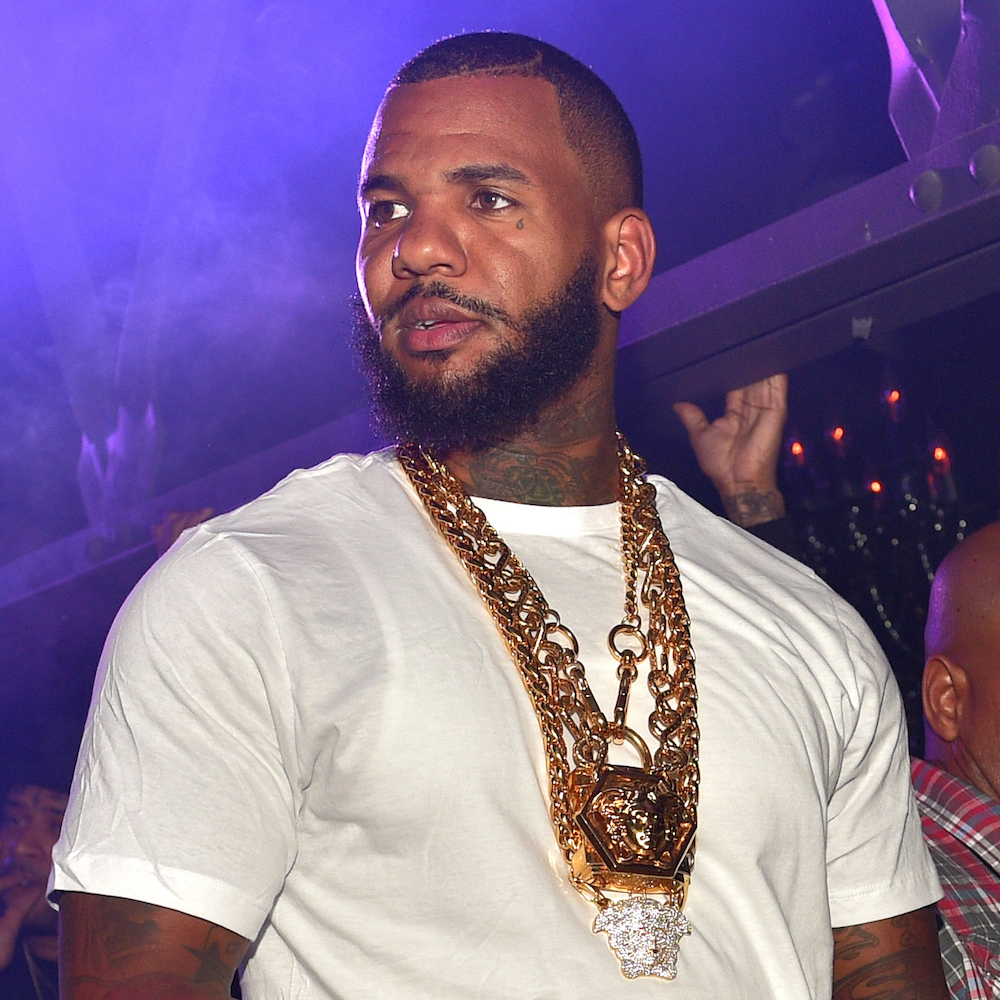 Joaquín “El Chapo” Guzmán was recaptured today (January 8), according to CNN and a tweet from Mexico’s president, Enrique Peña Nieto. The drug lord has escaped twice from prison, most recently in July.

“Mission accomplished: we have him,” the tweet says in English. “I want to inform the Mexican people that Joaquín Guzmán Loera has been arrested.”

The Game and 2 Chainz took to Instagram to share their thoughts on the news. Each rapper has a song dedicated to El Chapo. The Game‘s track was a bonus cut on The Documentary 2.5. 2 Chainz’s “El Chapo Jr.” appears on his Trapavelli Tre mixtape.

“That moment when you’ve been caught but you already got your next escape plan figured out. #ElChapo,” the Compton, California rapper writes for the caption of an image of Guzmán after his capture.

2 Chainz posted a crying emoji and called El Chapo “papa” in his caption.

That moment when you've been caught but you already got your next escape plan figured out. #ElChapo ???<—–?