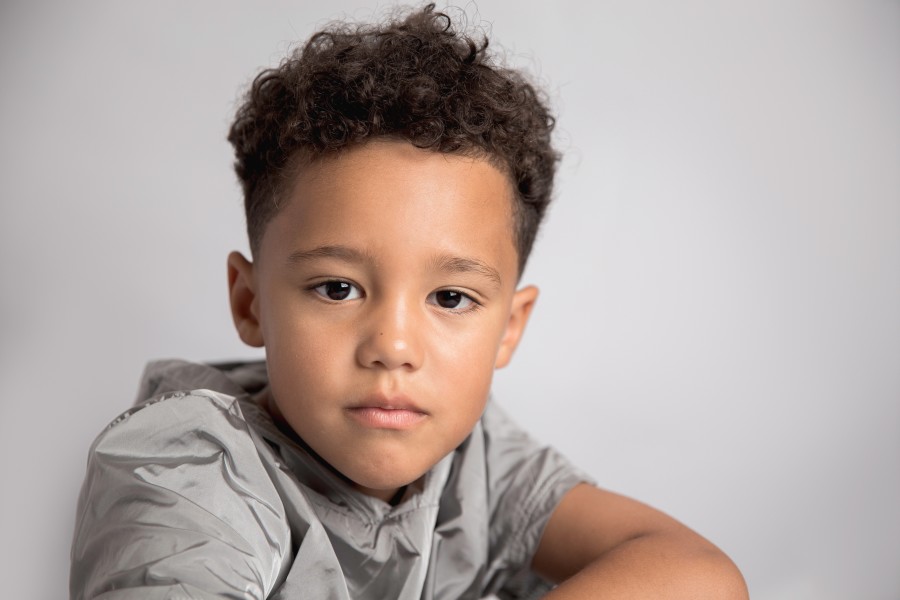 Being handed the keys to the family car doesn’t make you ready to drive. It doesn’t even mean you inherently ready to grab the wheel.

Yet, there is a clear distinction between access and destiny. For Consequence, the Queens-bred rapper whose successfully lived in the universe between bodega classic Tribe Called Quest and heart-on-sleeve activated Kanye West, he’s always associated himself with the lineage of Hip Hop that feeds the mind’s life force thanks to splashes of fervent beats and lyricism.

It’s an approach to crafting Hip Hop he’s passed down to his 5-year-old son, Caiden Mills. When he first started appearing on his pops’ records a couple of years ago, The Cons shrugged off criticism of exploitation of adorable offspring, telling HipHopDX music was naturally in his son’s blood and even cited how he gravitated to noticeably older classic works such as Michael Jackson’s The Wiz, ATCQ albums and even his Uncle Busta Rhymes’ “Dangerous” record.

Now the Native Tongues descendant is stepping out on his solo mission — well before he can operate a motor vehicle. Last week, HipHopDX premiered his debut single in “We The Minions (Yellow Diamonds),” which attracted positive reviews and not for the sake of his age, either.

In a historic moment, Caiden is now HipHopDX’s youngest interviewee to date and he’s already shooting for the moon, as he intends to perform the single during Tribe’s FYF this weekend in California, where he tells me he’s excited to reunite with his Uncle Kanye West. When asked to relive the creation process of the new record, young Caiden didn’t play it up in the slightest. You know, professional rapper stuff.

“On my dad’s phone I was playing a video game, and then after my daddy played a beat, we went to the studio and did it,” he said, noting it only took two hours to complete.

As an avid hooper (he had just left Gerry Mosley’s basketball camp at the time of the interview) and video game player (“He attributes the Tribe album, [We Got It From Here… Thank You 4 Your Service] to a Xbox game because it has all the colors on it,” Cons says. (“It has ‘The Space Program’ on it! We move in it!” Caiden adds), Caiden definitely enjoys being a typical kid. But hey, even he knows everything that glitters isn’t gold and you’ll probably end up paying for it.

“He knows that life comes with overheads,” Cons says, piggybacking off his son’s response that he was rapping for money. “We just left Disney, and he knows he needs to come back here with a couple thousand next time.”

Check out me out rehearsing "Can I Kick It" with my big cousin Q Tip and Uncle Ali and Uncle Jarobi @atcq #YellowDiamonds Available on iTunes!!!

For now, Caiden is all about fun, entertaining “the shorties” (his words; not mine; don’t taze me, Jen the Pen) and padding his piggy bank account.

“We The Minions (Yellow Diamonds),” is live on iTunes right now.