Tweets Is Watching: Roddy Ricch's 'The Box' Is No. 1 To Start The Decade 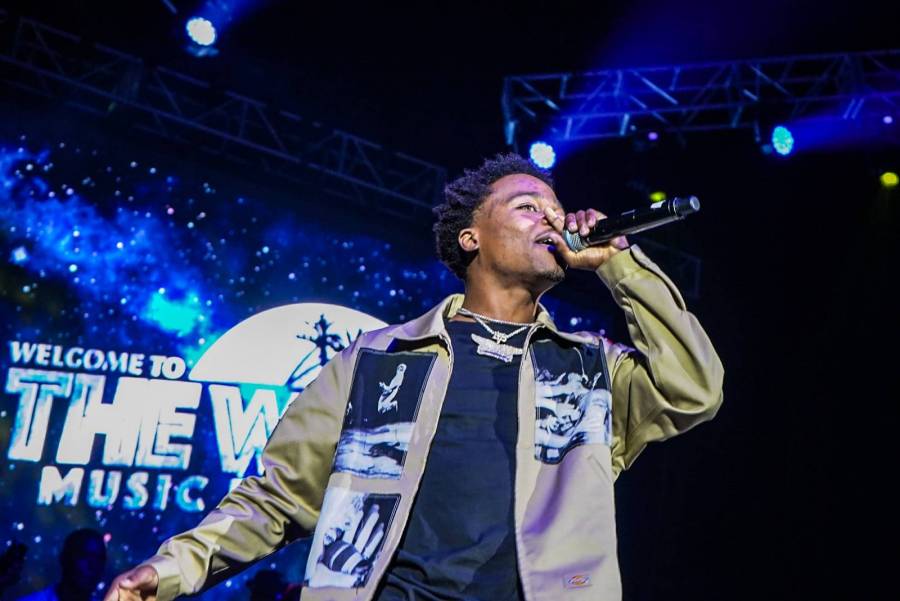 This week’s installment of Tweets Is Watching includes Roddy’s achievement and Ciara staying booked and busy.

Roddy Ricch’s “The Box” Is No. 1 Worldwide

Roddy Ricch starts the decade off with a win.

Happy New Year!
If you’re reading this I pray that God blesses you with everything ya heart desires this year.

Believe in yourself, be consistent, & stay focused.

And then he went to jail.

SZA Shares Some Of Workout Playlist

Hopefully, he doesn’t pull a RiRi.

Aye moe .. I just ran into Carmelo Anthony and he gave me one of the greatest compliments about my album … it’s crazy how your peers can offer a perspectives that can get to you …🎈🖼.

Ring in the new year with me TOMORROW from the @NYRE Hollywood Party at 8/7c on ABC! #RockinEve pic.twitter.com/sfTm82CRft