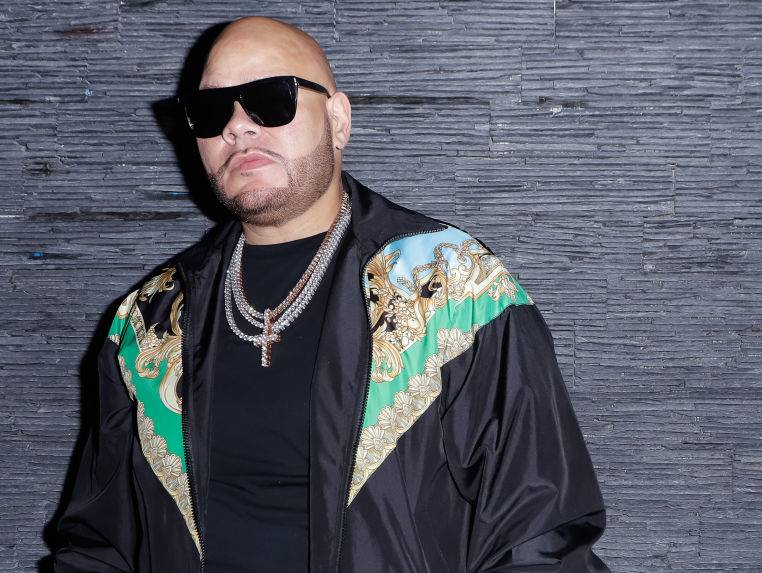 Fat Joe is without a doubt a legend. A careful examination of his catalog — which includes 10 solo albums and four collaborative efforts — can almost be seen as a case study for maintaining career relevance.

What’s fascinating about his timeline is how he managed to thrive in not only the Golden Era as a member of the Diggin’ In The Crates crew — reigning as their most successful member — but also as a mainstream heavyweight, garnering massive crossover success.

Joe did all of this, of course, without sacrificing too much of his credibility. A rare feat to say the least.

However, the one factor that seems to have been missing from Fat Joe’s nearly perfected formula is time. Next August marks the rapper’s 50th birthday and many of his early fans are in their mid-to-late 30’s on the low end. After cracking the code in his solo career with 2001’s platinum-selling Jealous Ones Still Envy (J.O.S.E.), his discography has been defined by a series of hits that manage to carry his albums.

Though allowing a formulaic approach to crafting hits lends itself to forgettable playlists of work, nowhere has the limits of this concept been more on display than his latest release Family Ties — a collaborative LP with Dre of Cool & Dre (a production duo discovered by Joe and first featured on his 2001 commercial climax).

Though his ability to make catchy, viable songs is intact, more than ever before he feels too old for his music. Hearing the married father of three chant “ass up face down” on a song with two 27-year-olds (Cardi B and Anuel AA) is contextual cringeworthy — and we can only imagine how it makes his daughter feel.

Whether he’s feeling the same way or simply just looking at settling into a new role at this stage of his life, it appears Family Ties may stand as his final body of work.

“I think I’m retiring,” he noted during a CBS News Facebook Live with Vladimir Duthiers in early December. “It’s time to give it up.”

While he acknowledges he’ll likely still engage other facets of the game and continue to grow his filmography, it does feel like a missed opportunity that we’ll never get a 4:44-esque retrospective album from Joe.

Struggles with weight, the numerous challenges marriage can present, fatherhood and hindsight jewels from a career that spans over two decades could more than make for a fitting send-off — as opposed to a contrived bunch of songs that fight to fit in the moment rather than stand the test of time.

More than ever, it’s clear Fat Joe is a role that (aside from egregious opulence) likely doesn’t represent his real life.

Still, his waves go deep and continue to ripple — having discovered names like Big Pun and DJ Khaled and made Remy Ma a star. He also has his ear to the street, aligning himself with new upstarts like UFO Fev.

Additionally, he’s recently established himself as a treasure trove of amazing stories and a formidable media personality in his own right.

That being said, his current trajectory has musically rendered him walking a fine line between hitmaker and creepy old guy at the bar. Being a day one Fat Joe fan in 2019 has become akin to maintaining a relationship with that one guy from college that still insists on living on campus.

The frustration becomes that his music seems to be the one place he refuses to grow up. Fat Joe bowing out permanently from the culture would be unforgivable, but then, so would continuing to make soulless singles.

There is no shame in walking away from crafting new albums, especially when there are so many other ways to satisfy the itch and contribute to the culture.