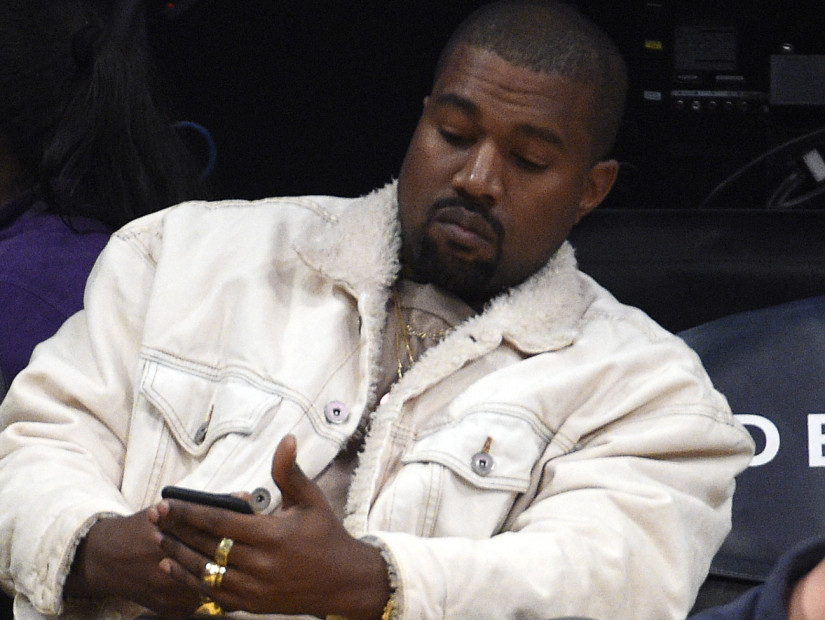 This installment of Tweets Is Watching includes Kanye West ditching his phone and new music from Lil Yachty.

Kanye West Gets Rid Of His Phone

A fan wrote that they are waiting for PnB Rock to drop new music. The R&B singer replied that it’s coming in July.

ill be back in a few weeks when i have the artwork and dates for you because right now your supper killing my creative energy. love you tho. see you in a little bit. ill be on instagram. dont ruin that too. lol.

but i say all this to say i met up and spoke to an old friend/creative person i work with last night and we spoke for a long time about the themes and undertones of STS and actually – im on track. i feel good today about my level of organization.

Sometimes i feel a little overwhelmed by how many little pieces i have to get sorted out before i can say music and visuals are done. there are alot of tiny pieces to put together and when youre looking at it across the floor a mess its like FUCCCCKKKKKKK

The Australian artist, who hasn’t dropped a full-length album since 2014’s The New Classic, said she’s leaving Twitter until she’s ready to release her next project.

Otw 2 the stu to finish this tape wit trippie…

The “Plug Walk” rapper replied to a fan who suggested that he and Nicki should collaborate.

Cardi B. Says “Be Careful” Video Is Dropping Next Week

Okay we progressing ❤️❤️❤️ BE CAREFUL MUSIC VIDEO WILL BE OUT NEXT WEEK?? https://t.co/NgysbHWenW

The “Bodak Yellow” rapper shared news that the visual for one of the Invasion of Privacy single will be released next week.

? We have a BIG Announcement! ?

Philly where are you at? @MeekMill will be hitting that #SummerJam stage at @MLStadium!

Shortly after Meek Mill’s recent release from prison, the Philly rapper has announced he’ll be joining the Summer Jam lineup on June 10.