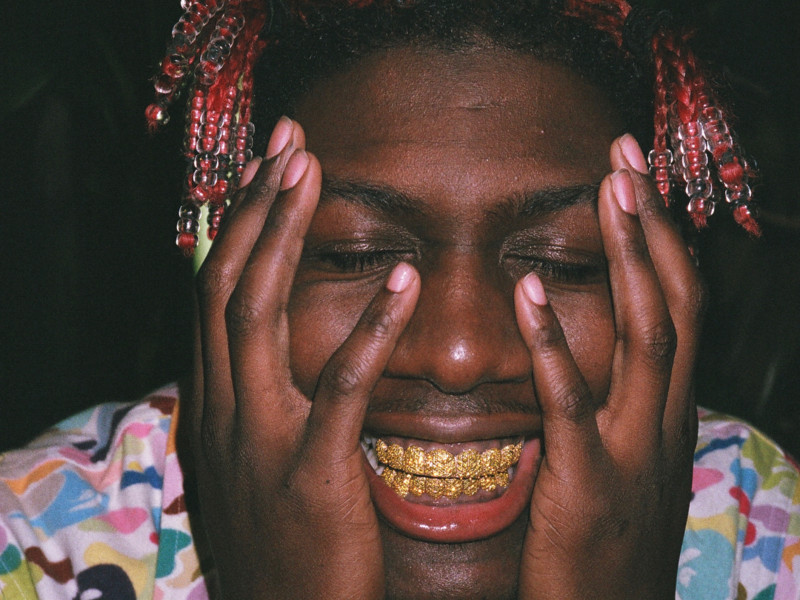 Many people believe that you need to put your goals out into the universe first for them to be fully realized. On Monday (May 14), Lil Yachty took a step toward actualizing his intentions by tweeting that he’s looking to work with an EDM producer to create a song. The unintentional result was that he learned Canadian producer Deadmau5 is definitely not interested in working with him in the studio, according to his reply.

I wanna do a big edm song and perform it at one of those festivals, which edm dj tryna make it with me?

After Deadmau5 inserted himself into the conversation, Yachty was quick to shut him down. Deadmau5 then suggested they play a game of PUBG (Player Unknown Battleground) online, an idea Yachty wasn’t having any of, instead riding for Fortnite.

Other popular EDM producers like Ookay, TroyBoi, Snails, LOUDPVCK, and UNIIQU3 expressed genuine interest in collaborating with the self-proclaimed King of the Youth. Trolling enthusiast Vince Staples added fuel to the fire by suggesting Yachty and Deadmau5 physically settle any beef that might be brewing.

Yall should squabble up. https://t.co/JAwKiQx5iQ

The most viral response to the whole situation was the Twitter account associated with Diplo’s Viceland show, What Would Diplo Do? That account fired shots at Deadmau5 by reminding him the song needed to be a “big EDM song.” When “fake Diplo” realized his joke was gaining traction, he tweeted a link to Diplo’s own collaboration with Yachty.

haha damn this blew up! ok while ur here tho, peep my soundcloudhttps://t.co/ggvXLZLCb5