Review: Diplo's "California" Is A Depressing Display Of Rappers Not Rapping 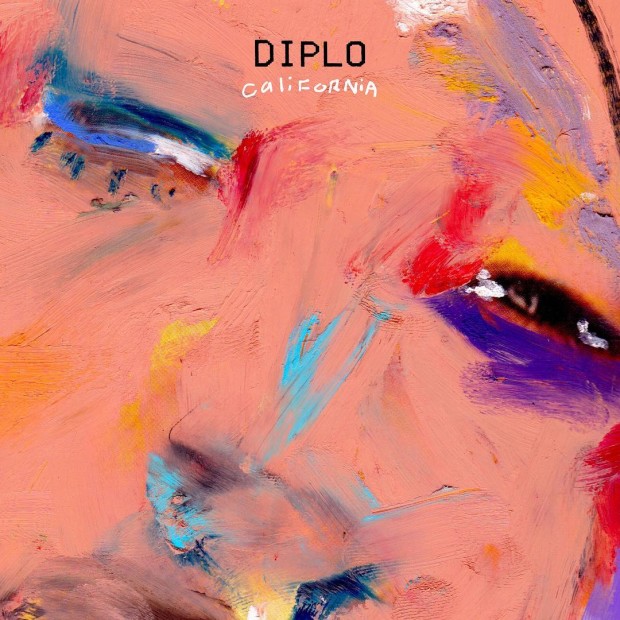 Congratulations, Hip Hop culture. You officially made it. As the number one streamed genre in the world, your status has aligned with pop culture and everyone wants a piece of the pie.

But the rise to prominence has contributed to the dilution of the aesthetic that made Hip Hop music so unique.

As one of the most innovative electronic music producers of the past couple decades, Diplo has injected a forward-facing sound to existing superstars like Beyoncé, Snoop Dogg, Chris Brown and Lil Wayne, exposing them to an even greater fan base. But as Hip Hop continues to test the boundaries of its popularity, the appetite for more glossy singles and streams increases, thus eliminating the need for anyone to actually use MCing as an artistic tool. This opens up the six-track California EP to a host of preexisting issues from its onset.

For starters, Lil Xan (courtesy of the hazy-sounding “Color Blind”) is the only artist from the glitzy tracklist who actually hails from the Golden State, leaving the project’s intentions and authenticity in question.

At least Snoop Dogg and Katy Perry could honestly envision the lifestyle of “California Gurls” when they linked up in the studio several years ago. Additionally, every artist present is subjected to psychedelic, audio-personified sunsets that leave them little wiggle room to do anything other than croon fake pain.

The generally smiley Desiigner gets to Kurt Cobain-ing his life on the blissful “Suicidal” as he drenches his voice in Auto-Tune while singing about “falling off the ledge.” It’s an uncharacteristic record that feels more counterfeit than candid. On “Wish,” aggressive youngster Trippie Redd delivers a much better musical performance as he proverbially yells into the crashing Pacific Ocean about not “feeling his face” but once again, creating a vibe seems more important than overall execution.

Lil Yachty and Santigold make for an interesting pairing on “Worry No More,” where they magically play off the digitized drum beat and strokes of flute, but the lasting effect is merely a gust of wind across the face.

The value of the experimentation notwithstanding, the aesthetic of the culture needed to be somewhat preserved on California to allow the enlisted rappers to have a fighting chance at shining. This time around, Diplo blended in as opposed to standing out.