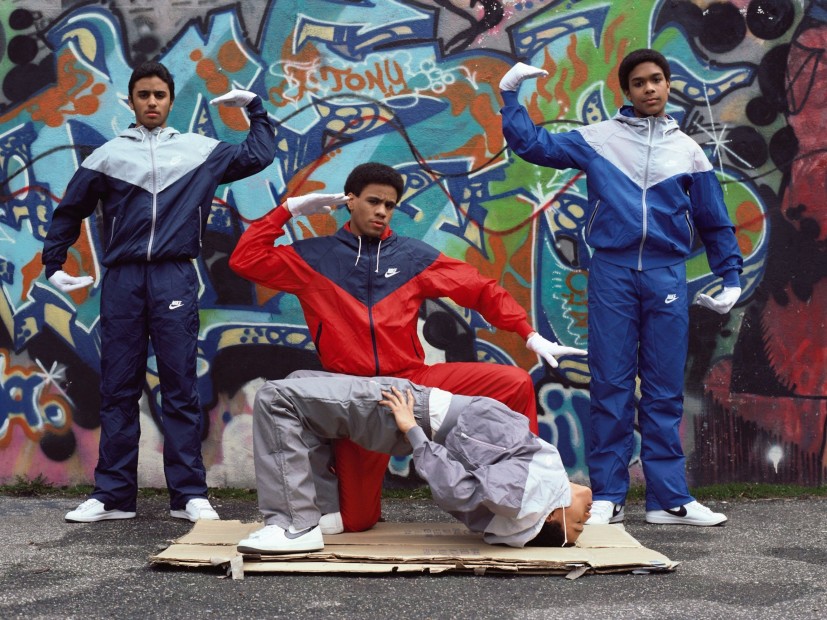 Hip Hop emerged as an underdog. It was a voice for the voiceless and had the ability to affect positive change. Having grown from a grassroots cultural movement into a complex, multi-layered business that has birthed multi-millionaires (and almost a few billionaires) over the last 40 years, it’s interesting that it has just now (in 2017) become the dominant genre — edging out rock music for the first time in Nielsen Music history.

According to Forbes, Hip Hop and R&B (together) account for 25.1 percent of all music consumption in the U.S., while rock claims 23 percent. The combining of the two genres makes sense, as they intertwine to a degree that often makes them difficult to separate.

Rock still dominates tangible and digital album sales, and accounts for approximately 40 percent of all sales in the country, but that number is on a steady decline. Hip Hop and R&B account for 29 percent of all on-demand streams — a platform that is steadily growing. In fact, eight of the top 10 songs being streamed in the U.S. fall into the Hip Hop/R&B category.

These numbers offer similar insights as a Buzz Angle Music report HipHopDX featured earlier this month. In contrast to Nielsen, Buzz Angle suggests Hip Hop/Rap (not R&B) is the dominant genre. While the numbers don’t exactly line up due to their different methods of collecting data, the bottom line results are clear — urban music reigns supreme.