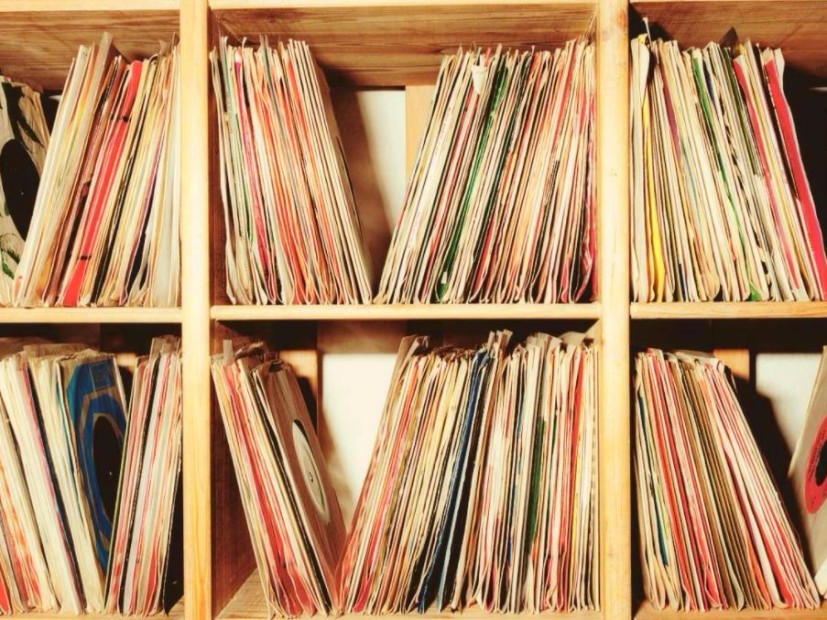 Vinyl Sales Soar & Drake Is King Of Streams In 2017

We’re already halfway through the year. So far, 2017 has brought with it some great music and huge milestones. Several major artists dropped projects that broke all types of records. For example, Drake racked up 89.9 million streams globally within the first 24 hours of More Life‘s release on Apple Music, setting a single-day record. This record was later broken by Kendrick Lamar’s DAMN., which averaged 2,406, 568 per song.

Speaking of K. Dot, the Compton MC was the first artist in Billboard chart history to hit the #1 through #9 spots on the On-Demand Streaming Songs chart. Also, we can’t forget that Future hit #1 on consecutive weeks with Future and HNDRX. Overall, it’s clear the growth in streaming music is continuing to build, which offsets the consistent drop in physical album sales.

Let’s explore that a little more. Below are some interesting insights from 2017.

According to Buzz Angle Music, year-to-date numbers show that streaming services are soaring this year. In fact, they are up by 59 percent over 2016, with a total of 179.8 billion streams. The interesting thing is that subscription based streams are up 69 percent, while ad-supported streaming is up 28 percent. That 28 percent metric represents users who likely joined a service for streaming-only release, and chose not to commit to a premium account after the initial trial ended.

Album Sales Are Down

Streams are soaring, but physical and digital sales are dropping. And why not? Why commit to ownership when you can stream any album you’d like on a whim? The ability to save content for off-line listening, regardless of platform, also creates a faux sense of purchasing an album for some listeners. Interestingly, physical album sales still outweigh digital sales, with 53.4 percent of all sales being either CD or vinyl.

Song sales were down 23.8 percent over album sales, which shows that consumers are increasingly interested in full bodies of work.

Vinyl, which you can now purchase in stores like Urban Outfitters, for example, is up 20 percent in sales when comparing Record Store Day 2016 to 2017. Record Store Day exclusives and limited vinyl releases of new albums have made collecting physical LPs appealing to a younger generation of “diggers” — evidently.

With a bevy of biopics and the ability to peruse full discographies easily on streaming platforms, stats show that 51 percent of music consumption is of back catalogs. This surge of streams on older music has helped a lot of artists finally achieve certifications as a result of RIAA certification update that allowed albums to go platinum based on album streams.

Drake Is Leading The Charge

At the end of the day, Drake is leading the industry in terms of song streams. With 3,727,473,977 streams, that puts him more than a million streams ahead of Future and Kendrick, who were #2 and #3 overall (respectively). Migos also ranked in the #5 behind British pop singer Ed Sheeran. It will be interesting to how Jay-Z’s 4:44 affects the charts next week.