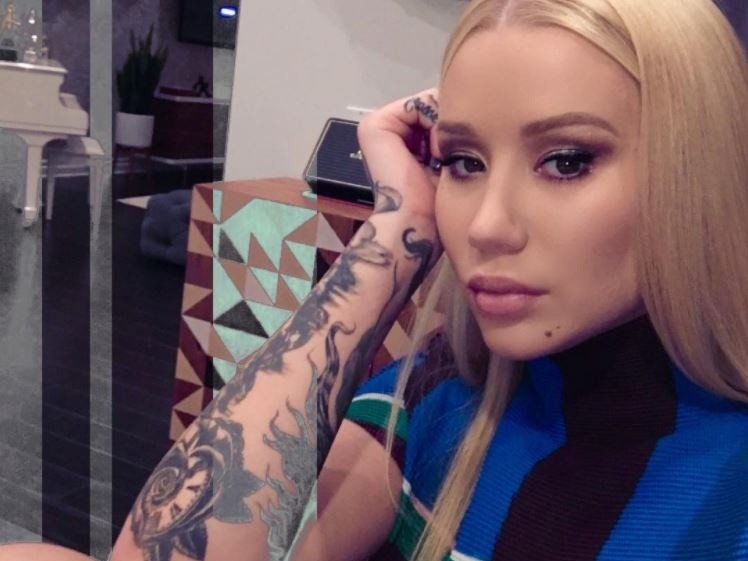 Aussie rapster Iggy Azalea has both confirmed and denied elements of Page Six’s report that she’s dating NFLer Odell Beckham Jr., but the juiciest piece of gossip — that the two are together — seems to be getting brushed off as more fake news by the two of them.

"If they don't have a story these days they'll make one…" I might get that tatted?? #StayTheCourse

While speaking with TMZ, Iggy did confirm that they were both at the bowling center and did pose in the same group photo, but she denied having any ties to Beckham, romantic or otherwise.

“I literally don’t even know Odell Beckham … He was at my friend’s party and we took pictures with a bunch of people. That’s it,” Iggy Azalea said when asked about the alleged romance.

Iggy later added that she’s never seen a Giants game before, and declared that any relationship with Beckham is “pretty far away” as paparazzi attempted to stoke the romantic flames between the two.