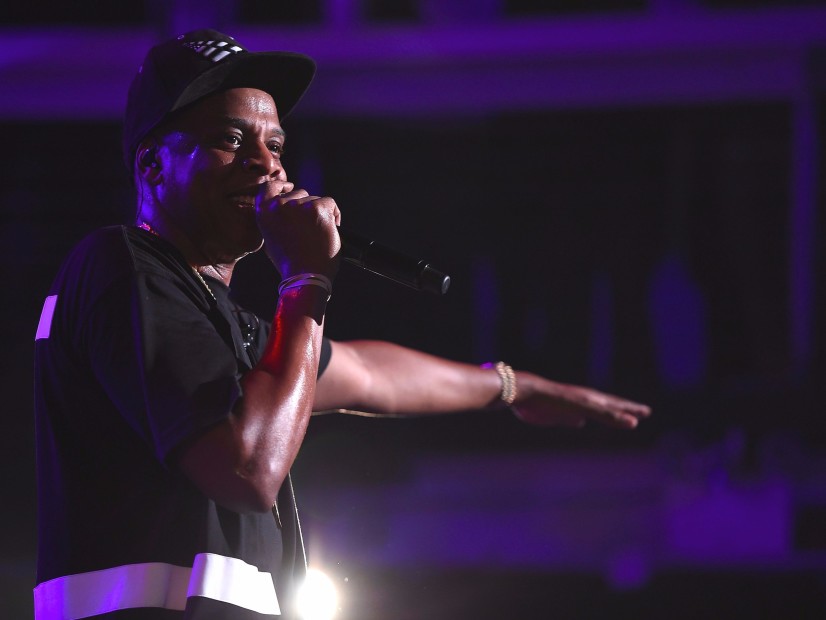 The mystery surrounding “4:44” has been a source of speculation for the better part of June after posters started popping up around New York City and Los Angeles with the ambiguous number looming like a broken clock. People quickly tied the numbers to a new JAY-Z album considering their apparent connection to his streaming service, TIDAL, and as the weeks went on, confusion continued to swirl. Was it a film? Was it a music video? Is it really a JAY-Z album?

Mysterious 444 ads have been popping up all over New York City. There's rumors that it may be connected to a new Jay-Z album. ? pic.twitter.com/2aEcplqbSa

The code was finally cracked last week after it was confirmed that “4:44” was, in fact, Hov’s 13th studio album — 4:44 — and is scheduled for a Friday (June 30) release. Evidently people want to know why the number “4” is so important to the music mogul and husband to Beyoncé.

Let’s break it down.

Barack Obama was the 44th President of the United States. The Carters have enjoyed a close relationship with Mr. and Mrs. Obama throughout the eight years they lived in the White House. JAY referred to “44” as the “greatest rapper of all time” in a recent tweet.

And the greatest rapper of all time OBAMA . Thank you 44 https://t.co/CueS0BynCj

Beyoncé and JAY-Z tied the knot on April 4, 2008, making their wedding anniversary 4/4 every year. On April 4, 2017, the Mrs. posted a video montage to Instagram of their life together.

The second half of of Bey and JAY’s first daughter’s name, Blue Ivy, can be broken down to ‘I-V,’ which is the roman numeral for “4.”

JAY-Z and Beyoncé both have matching “IV” tattoos on their fingers. (See the tattoos in Beyoncé’s anniversary video above.)

Whatever “4:44” means to JAY-Z might be something he keeps to himself or it may be revealed when the album drops. Either way, fans and critics alike are having a field day trying to decipher it, some going to ridiculous lengths.

Does it really matter? Probably not, but that never got in the internet’s way before.