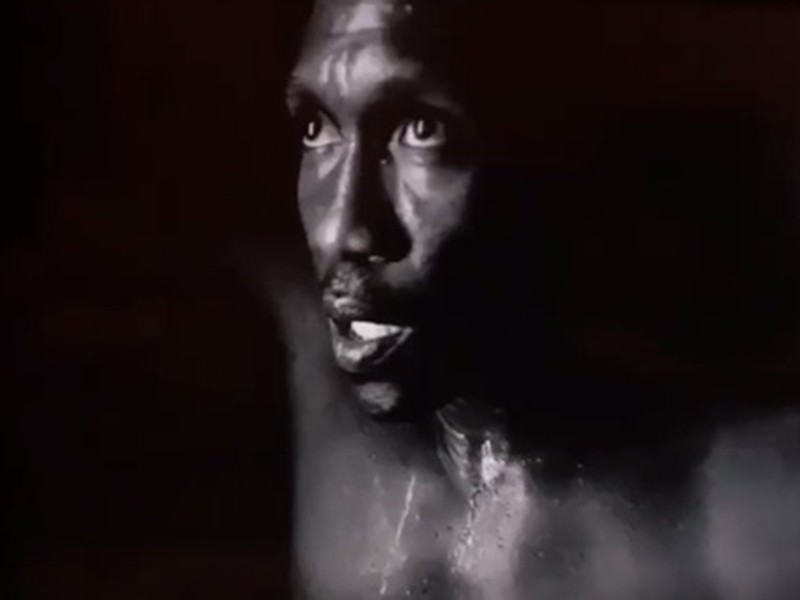 Speculation began to swirl like a cyclone when a curious marketing campaign kicked off from Jay Z’s TIDAL camp that gave no information other than the number “4:44.” Many people thought it signaled a new album from Hov, but it looks like that’s likely not the case.

During Wednesday night’s (June 7) NBA Finals, a trailer aired that finally shed some light on the mysterious campaign and it pointed to a film rather than an album — and people are either confused, convinced they know exactly what it is, or simply surprised.

The monochromatic clip features Academy Award-winning actor Mahershala Ali as a boxer and Danny Glover as his coach. According to the brief credits at the end, 12 Years A Slave actress Lupita Nyong’o is also starring in the project. 4:44 is likely a TIDAL exclusive film in partnership with Sprint. There is no official entry on IMBD and it has no release date as of yet.

Countless people — including Charlamagne Tha God— took to social media to express their confusion, outrage or guesses at to what 4:44 actually is. Some even concluded the soundtrack for 4:44 was indeed a Jay Z record, or that the movie is actually a video promoting Jay’s new single.

Check out some of the reactions below and watch the trailer above.

Me after that 4:44 commercial pic.twitter.com/FkU0ZNneaZ

Exclusively for Sprint Subscribers on Tidal. RT @AnthonyOsei: It’s pretty clear that the official soundtrack for 4:44 is a Jay Z album.

4:44 is an exclusive Tidal movie pic.twitter.com/pA7oMEDVWx

It's crazy. Cause I'm watching the commercial like "This beat is fire" … 4:44

A movie to promote a Jay-Z single

Naw it's a album, I think it's a music video trailer