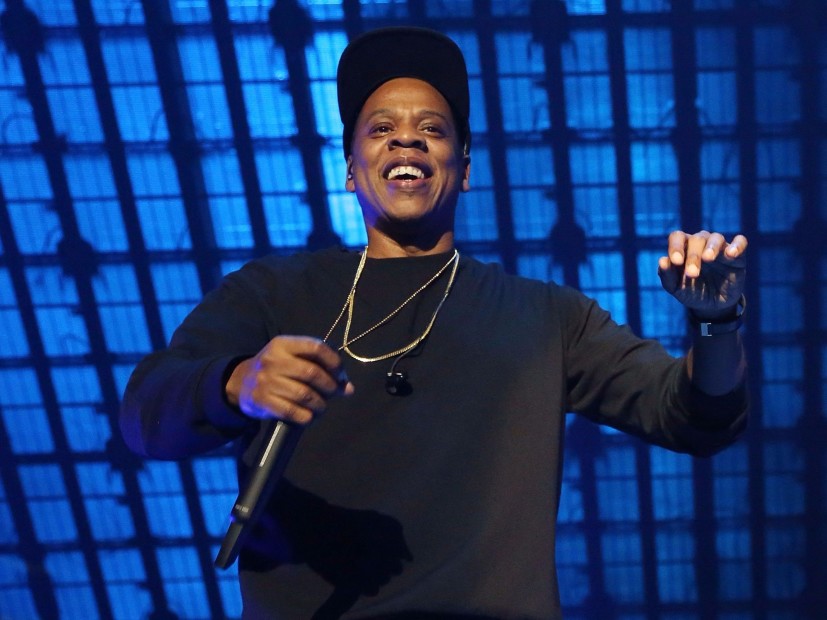 As JAY-Z prepares to drop his 13th studio album, 4:44, exclusively on TIDAL, he’s bringing back the hyphen to his name along with all caps styling, according to a statement from Roc Nation obtained by Pitchfork. Hov officially removed the punctuation mark following the release of his last full-length solo project, 2013’s Magna Carta Holy Grail. Promotional material for 4:44 also features the rap mogul formatting his name as JAY:Z.

JAY-Z and his superstar wife Beyoncé also welcomed their twins last week, and Mr. Shawn Carter penned an op-ed for Time Magazine criticizing the justice system and bail industry that was published on Friday (June 16).

Check out the clip of “Adnis” above.