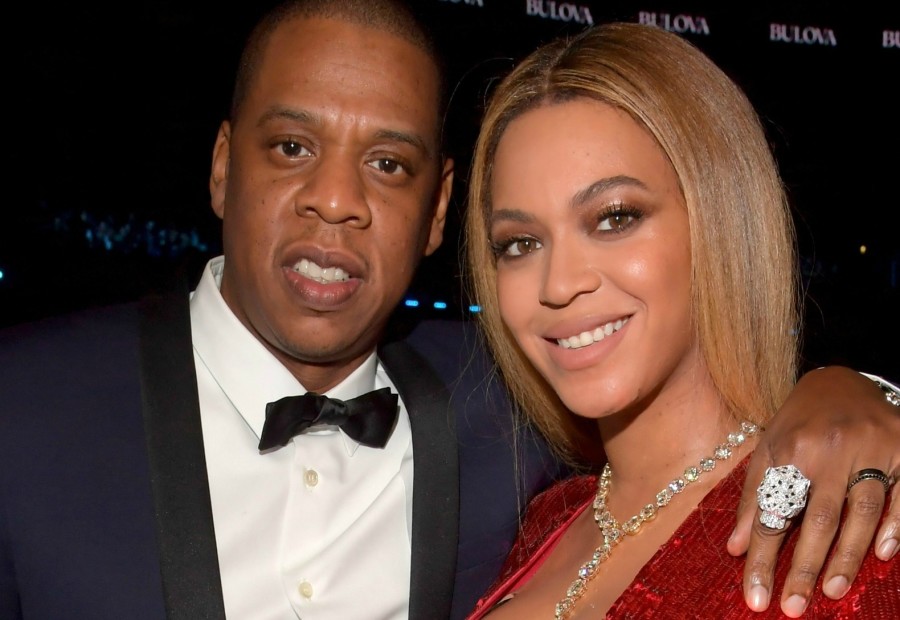 As the Hip Hop community continues to swarm around JAY-Z’s long awaited 13th studio album, 4:44, Mr. and Mrs. Carter are likely consumed by the birth of their twins who arrived last month. According to TMZ, Beyoncé and JAY have settled on names for their little bundles of joy — Rumi and Sir Carter. While the genders of the twins have yet to be confirmed, many speculate it’s a boy and girl. While Sir is self-explanatory, Rumi could technically be either.

Of course, members of The Beyhive and other diehard fans have been trying to guess the babies’ names for months — mystery (maybe) solved.

The Carter family is home safe and sound. Beyoncé and JAY-Z’s twins have been released from the hospital, according to E! News.

The birth date of the power couple’s kids has not been announced, but reports first emerged around June 17. Sources told E! the babies and Beyoncé are “doing great” following an extended stay at the hospital.

The newborns are coming into the world in style as the Carters are renting a $400,000-a-month Malibu mansion for the rest of the summer. Bey and the babies moved in last Wednesday (June 21). According to the Daily Mail, she and her children are staying in the lavish residence until the end of August.

(This story has been updated and was originally published on June 17, 2017.)

Beyoncé and Jay Z’s twins have officially arrived, according to multiple sources. The highly anticipated children of Hip Hop’s billionaire couple were apparently born in Los Angeles at some point this week.

Over the last several days, Hov and 5-year-old daughter Blue Ivy were spotted together at a local hospital while Beyoncé’s fan club, The Beyhive, were busy piecing together clues about the twins’ arrival. Not only did the 47-year-old rap mogul skip the ceremony at the Songwriters Hall of Fame in New York City on Thursday (June 15), but Beyoncé’s sister, Solange, was also seen in Los Angeles at the same hospital as reported by Radar Online.

The babies’ genders are still undetermined, but on Friday (June 16), an unidentified woman was reportedly photographed carrying a bouquet of pink, purple and blue flowers with two giant baby foot-shaped pink and blue balloons that read, “Baby Girl” and “Baby Boy” at the same Los Angeles hospital Jay and Blue Ivy were spotted the day prior. The card read: “Congratulations B & J.”

Beyoncé and Jay Z tied the knot in 2008, and recently celebrated their ninth wedding anniversary.