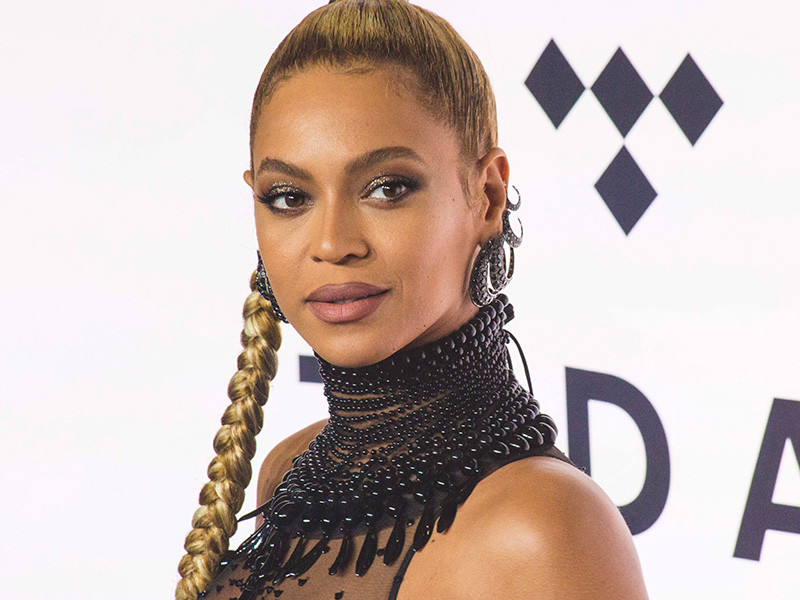 No one at HipHopDX won the office pool when Beyoncé and Jay Z named their first child Blue Ivy in 2012. But now with the news that Hip Hop’s royal couple is having twins, we’ll have double the chances to guess the names correctly.

Seeing as how we haven’t yet been told what the names will be by the Beyoncé oracle on Twitter, instead we asked our own followers to give us some ideas.

Here are some of the best ones they came up with.

And here are a few other darts thrown at what the twins’ names could be from around Twitter.

If Beyoncé doesn't name her twins Bleek and Beans, she's letting down the culture.

Hope she names her twins green and yellow. So blue doesn't feel left out. #Beyonce #ThisIsUs

I hope Beyoncé names her new babies Please and Vote so people pay attention next time.