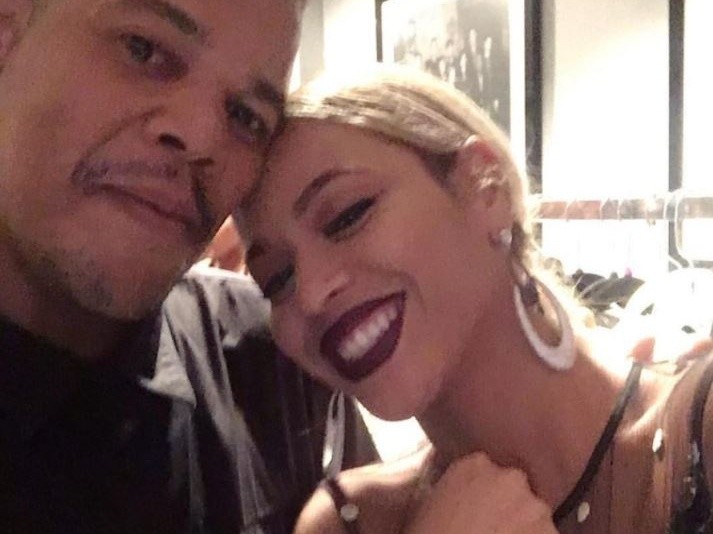 The BeyHive Thinks Beyoncé Is In Labor

The internet has found itself in a Beyoncé-fueled frenzy following a handful of clues suggesting the Houston megastar could possibly be in labor.

The first clue was a tip submitted to The Shade Room. According to their source, an employee at UCLA Hospital informed them Beyoncé and her entourage are at the hospital while the staff is working to shut down part of the hospital.

“Y’all already know I love Beyoncé,” the source wrote. “My homegirl works at UCLA Hospital and she spilled some tea about my girl Queen Bey! She told me that Beyoncé and her team showed up to the hospital and that they’re in the process of shutting down the whole 5th floor. She also said that they’re moving patients to another building.”

“Hang in there, Mama! [Love] You @Beyonce!!,” Amos alongside his selfie with the Lemonade singer.

Amos could easily be referring to just about anything, but the BeyHive appears to be confident that it was a reference to Beyoncé going into labor.

But so far, Beyoncé and team have remained silent on the matter.