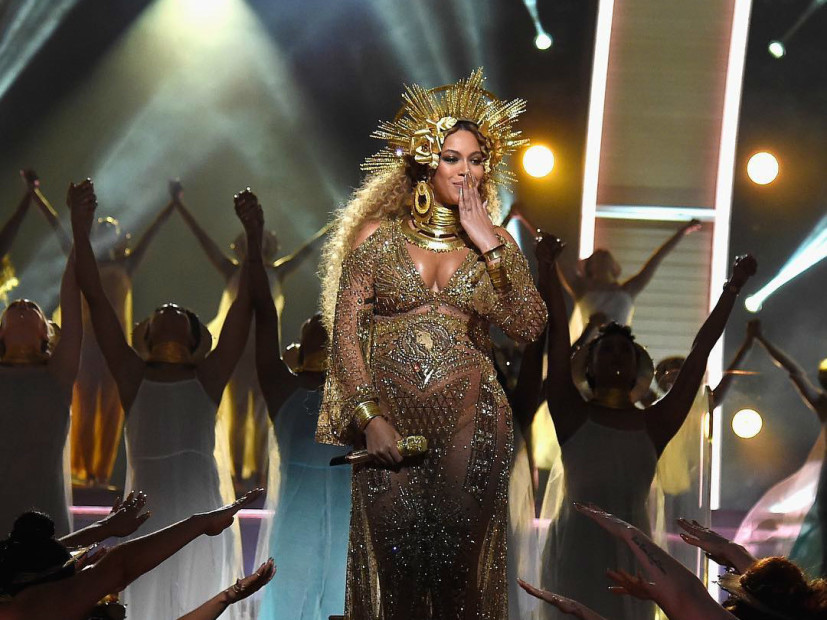 This isn’t much different from last year’s controversy in which Taylor Swift’s 1989 (76 percent Metacritic score) won over Kendrick Lamar’s better received To Pimp a Butterfly (earning the highest Metacritic for a rap album to date with 96 percent). Artists ranging from Frank Ocean to Kanye West have all cried racism as the culprit.

“No, I don’t think there’s a race problem at all,” Portnow told Pitchfork. “Remember, this is a peer-voted award. So when we say the Grammys, it’s not a corporate entity—it’s the 14,000 members of the Academy. They have to qualify in order to be members, which means they have to have recorded and released music, and so they are sort of the experts and the highest level of professionals in the industry. It’s always hard to create objectivity out of something that’s inherently subjective, which is what art and music is about. We do the best we can. We have 84 categories where we recognize all kinds of music, from across all spectrums.”

Portnow also used Chance The Rapper’s multiple Grammy wins including Best New Artist and Best Rap Album as an example of its diversity.

“You don’t get Chance the Rapper as the Best New Artist of the year if you have a membership that isn’t diverse and isn’t open-minded and isn’t really listening to the music, and not really considering other elements beyond how great the music is,” he said.

The following statistic gives fuel to both sides of the argument.