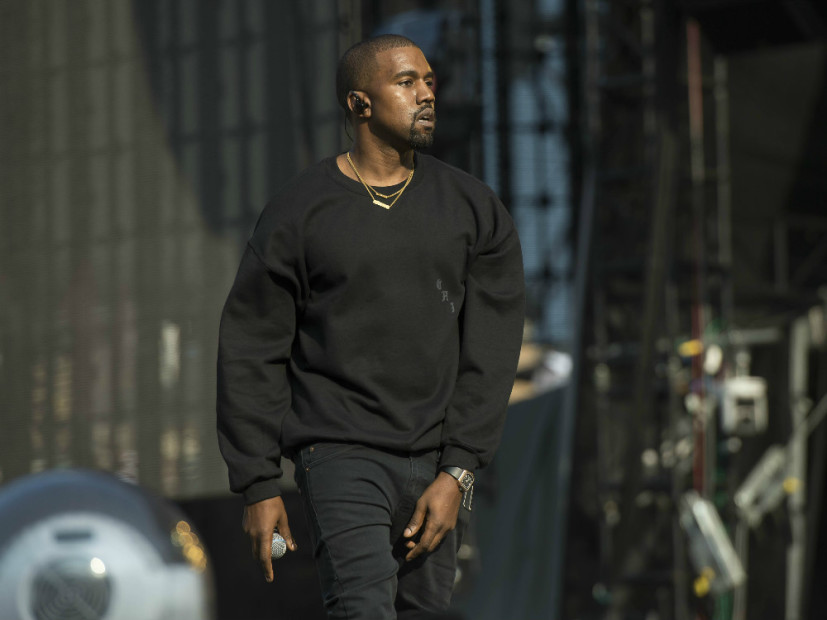 Kanye West & Drake Will Not Attend The Grammys: Report

The Grammys are quite a source of controversy for Hip Hop, but this year, two of the biggest artists won’t even be in attendance at the show. According to TMZ, Kanye West and Drake are not coming to the awards ceremony on February 12.

Drake‘s excuse is that he will be in Europe on the Boy Meets World Tour. On his stop in Amsterdam, he teased new music and promised the More Life playlist is coming soon. Drizzy is in contention for eight awards, including album of the year with VIEWS.

Kanye’s reason for skipping out on the Grammys isn’t as clear, but the celebrity news site points out that he has never won an award when nominated against a white singer. Yeezy has 21 Grammys of his own and is up for eight more this year. He has previously questioned the Academy, saying that Future, Young Thug and A$AP Rocky need more recognition. He also pulled a Kanye when he followed Beck onto the stage in 2015 when the singer won Album of the Year.

Frank Ocean will, of course, not be at the Grammys as he chose to not submit his Blonde album for consideration. Kanye had threatened to boycott the awards if the Academy did not bend its rules and give him a nomination anyways.

On a side note: Justin Bieber will reportedly not be at the ceremony either as TMZ’s source says the singer thinks the Grammys aren’t reflective of what matters to the youth.

Many have reprimanded the Grammys for not properly representing Hip Hop before, especially when Macklemore beat out Kendrick Lamar in 2014 for numerous awards, including Best Rap Album.

But there is a ray of light for Hip Hop as Chance The Rapper, as an independent artist with a mixtape, is up for seven awards.