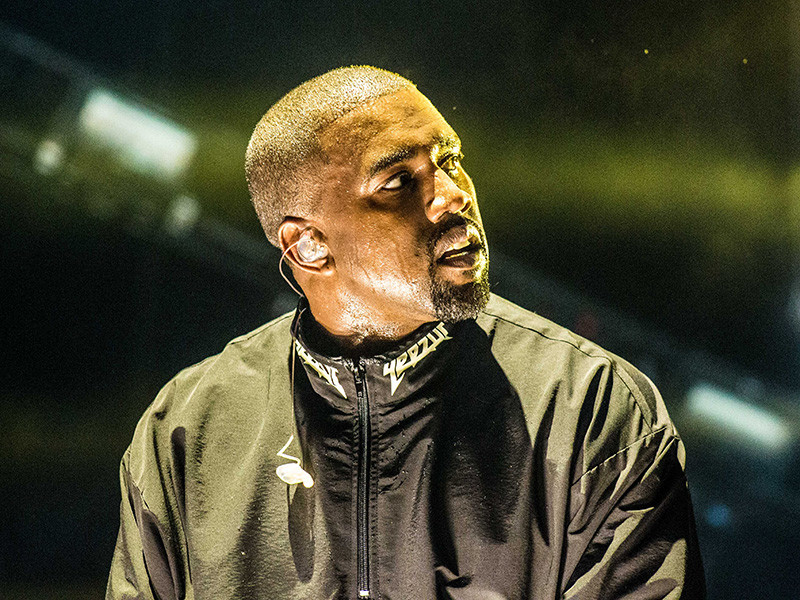 Kanye West has signaled an ultimatum to the Grammy Awards: nominate Frank Ocean or else Yeezy will boycott the ceremony.

“The album I listened to the most this year was Frank Ocean,” he told the Oakland crowd of his Saint Pablo Tour on Saturday night (October 22). “If his album is not nominated in no categories, I’m not showing up to the Grammys.”

Despite being a commercial and critical success, it’s unlikely that Ocean’s Blonde (or the visual album that preceded it, Endless) will get any nominations because the projects weren’t submitted for consideration before the deadline, which he reportedly did on purpose.

Still, in his latest viral-inducing Saint Pablo monologue on Saturday, West references a precedent where the Grammys apparently changed the rules to allow Lady Gaga to be celebrated. “The Grammys secretly changed something about the nominations in order to nominate her, in order for her to perform in the show,” he explained.

The inspiration behind ‘Ye’s stance would be The Grammys’ looseness regarding the timeframe of Gaga’s The Fame album from 2008. According href=”http://www.mtv.com/news/2946464/kanye-west-frank-ocean-grammys/” target=”_blank”>to MTV, the Gaga debut was nominated for the 52nd Grammy Awards even though it was released during the timeframe for the 51st Awards. It was also re-released as The Fame Monster in 2009, which added eight new songs to the original tracklist. That album also went on to scored multiple nominations.

Gaga also inspired rule changes after being ineligible for the Best New Artist award at the 2010 ceremony. She’d been nominated the previous year for “Just Dance” and previous nominees weren’t able to be nominated in the Best New Artist category. The new rules dictate that previously nominated artists could get the consideration as long as they hadn’t already released a full album, or won in the previous category, Billboard reported in 2010.

Still, that seems to be a different situation than Ocean’s, who apparently just wasn’t interested in participating in the awards.

In 2013, Ocean’s Channel Orange was nominated for Album of the Year and won for Best Urban Contemporary Album. He was also nominated for Best New Artist but lost out to the indie pop band, fun.

The full list of nominations for the 2017 ceremony is scheduled to come out December 8. Expect a Kanye West reaction on that day as well.

Listen to the full speech below.