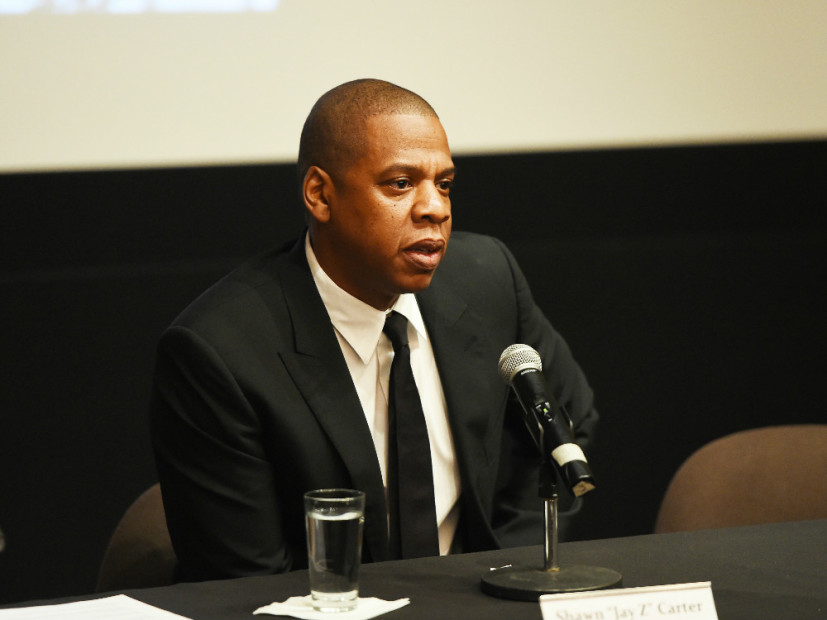 Jay Z shifted some time ago from primarily weaving tales about his former life as a drug dealer into the business mogul he is today. Earlier this year, the Brooklyn star helped produce a series regarding the tragic case of Kalief Browder, which has ignited Hov’s passion into taking on the criminal justice system and what he calls the “exploitative bail industry.”

The artist born Shawn Corey Carter expressed his desire to enter the criminal justice reform fray in an editorial written exclusively for TIME. In the piece, Jay tackles the politics of the bail industry and how companies profit on the backs of people of color who are disproportionately arrested and legally wrangled far more than their white counterparts. This Father’s Day, Jay hopes to bring attention to the matter by joining an existing campaign that helped bail mothers out on Mother’s Day.

“[W]hen I helped produce this year’s docuseries, Time: The Kalief Browder Story, I became obsessed with the injustice of the profitable bail bond industry. Kalief’s family was too poor to post bond when he was accused of stealing a backpack. He was sentenced to a kind of purgatory before he ever went to trial. The three years he spent in solitary confinement on Rikers ultimately created irreversible damage that lead to his death at 22.

“Sandra Bland was also forced to post bail after her minor traffic infraction in Prairie View, Texas, led to a false charge of assaulting a public servant (the officer who arrested her was later charged with perjury regarding the arrest). She was placed in a local jail in a pre-incarcerated state. Again, she was never convicted of a crime. On any given day over 400,000 people, convicted of no crime, are held in jail because they cannot afford to buy their freedom,” Jay wrote for TIME.