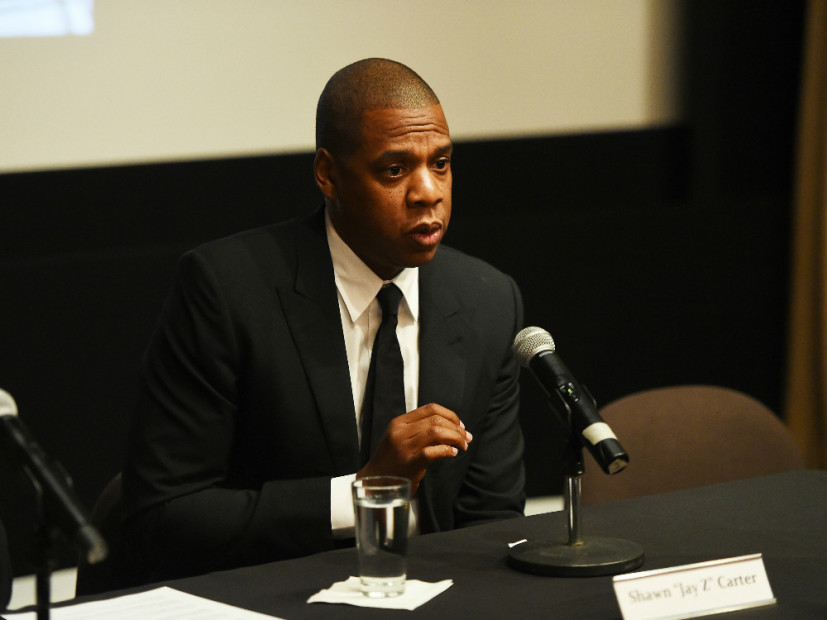 Jay Z is set to tell the story of Kalief Browder, a high school student who was held at Rikers Island for three years without trial, in his first endeavor with The Weinstein Co., according to the Hollywood Reporter.

The project is set to be a six-part docuseries called Time: The Kalief Browder Story that will be shown on Spike. The film — which is to air in January — gathered interviews, archival footage and recreations to tell Browder’s story.

The 16-year-old Bronx student was arrested on suspicion of stealing a backpack while walking home from a party. He was jailed at Rikers Island for three years, two of which were spent in solitary confinement. He never went to trial and his charges were ultimately dropped. Browder committed suicide last year at the age of 22.

“Kalief Browder is a modern-day prophet; his story a failure of the judicial process,” Jay Z, who will executive produce the project, says. “A young man, and I emphasize young man, who lost his life because of a broken system. His tragedy has brought atrocities to light and now we must confront the issues and events that occurred so other young men can have a chance at justice.”

Hov announced his two-year, first-look deal with the television and film company last week. Other projects are to include scripted shows. He will continue in his role at producer after the success of the Annie remake, Chris Rock’s Top Five and the latest rendition of The Great Gatsby — all films he had a hand in.