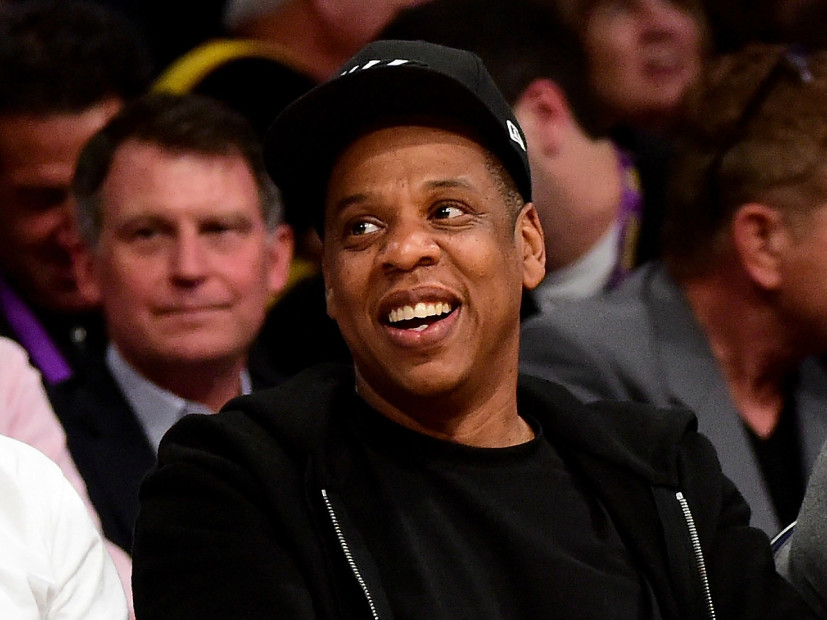 Jay Z is expanding his empire with a first-look television deal with The Weinstein Co., according to The Hollywood Reporter.

In the two-year deal, Hov will be flexing his producing muscle after the success of the Annie remake, Chris Rock’s Top Five and the latest rendition of The Great Gatsby — all films he had a hand in.

The projects that Jay Z is prepping for the company are underway and the announcements are said to be coming in the next few weeks. The programs are to include both scripted and non-scripted shows.

The mogul expressed his excitement at working with co-chairman Harvey Weinstein and COO David Glasser on the programs.

“I’m excited to tell stories from real-life prophets who, through their struggles, have changed the world for the better and others whose stories are filled with fantasy and delight,” Jay Z said in a statement. “Harvey and David are visionaries, both of whom have done this time and time again. I’m already passionate about what we currently have in the pipeline, and I’m looking forward to discovering others.”

Other rappers to have first-look deals include Common with HBO and 50 Cent with Starz. The G-Unit mogul’s deal includes the hit show “Power,” a B.M.F. series and a superhero program.