This week on All Eyez On Memes, Suge Knight finally gets his comeuppance, J Cole’s prophecy of the Grammys may come true and Benzino forgets to read TSA rules.

Killing The Game Since 1991…Literally

Looks like there’s a strong chance Death Row founder Suge Knight may really get long prison time after killing his friend Thursday. After years of many legal mishaps and being an overall menace to society, Hip Hop will finally see a world without the juggernaut who helped push gangsta rap to mainstream America. 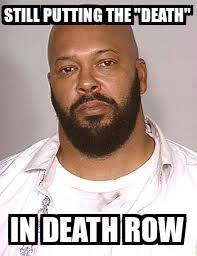 Since Birdman and Lil Wayne’s relationship is on the rocks, looks like the Cash Money Records co-founder needs a new son. Enter Weezy’s replacement Young Thug. Considering Thugger’s suspect ways, this meme has Birdman popping the question and the reaction is priceless. 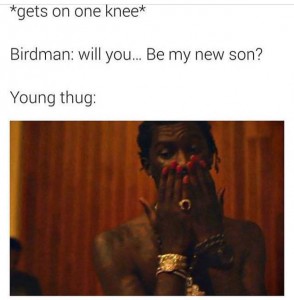 One of the scenes in last year’s episode of Empire involved Cookie informing her son Hakeem of his disrespectful ways. This involved reminding him that his rhymes of his faux life wasn’t reality. Could Iggy Azalea use the same advice? 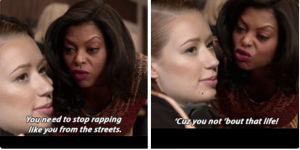 Maybe Benzino Should Check His Bag Next Time

Clearly, that shootout leaving him injured at his mother’s funeral some time ago left him shook. He was arrested later last week after carrying a loaded gun through an Atlanta airport. Next time, check the bag and read the numerous TSA boards. 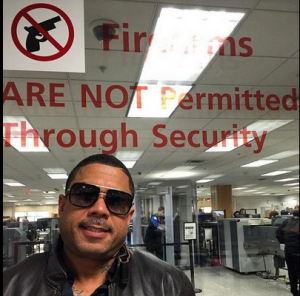 Safaree Should’ve Watched His Back

After going through his personal public relations campaign, Safaree is at the point of recognizing he lost Nicki to Meek Mill. According to this photo and meme, the Maybach Music member was already scheming from the jump. 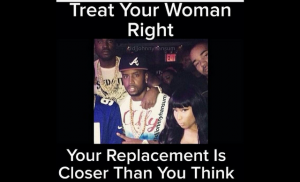 Next week are the 2015 Grammys. Remember J Cole’s “Firing Squad” verse? Looks like it’s closer to reality than we think. 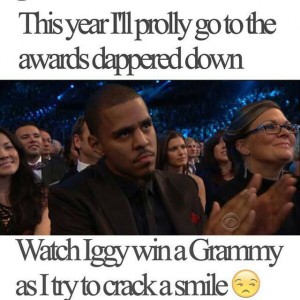 The Choice is Yours

For some DX fans, this question may not be too hard. Leave it to the internet however, the opinions are as outlandish as the meme itself. 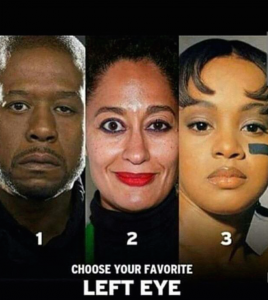 I Am A God

Friday was National Croissant Day and hopefully Kanye West is somewhere delivering his popular “I Am A God” quote from Yeezus. Despite the popular day honoring the delectable pastry, there’s always a good time to tell waiters to hurry up with your damn croissants. 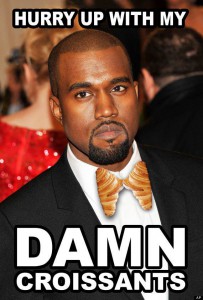 There comes an embarrassing time in everyone’s life where a credit card gets declined. Things get a little worse when attempting to ball-out at the club. Joe Budden’s expression is perfect for situations like these. 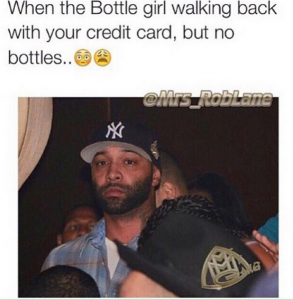 Ever see a women on Instagram that was the epitome of being a thirst bucket fine enough to slide in their DMs A$AP Rocky style? Then one makes the connection and attempts to meet them to be disappointed in their true appearance? Yup, Jay and Nas’ looks of regret makes perfect sense. 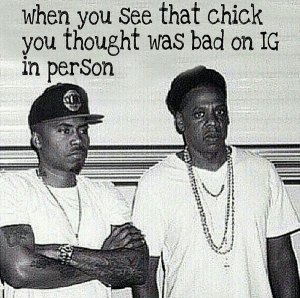