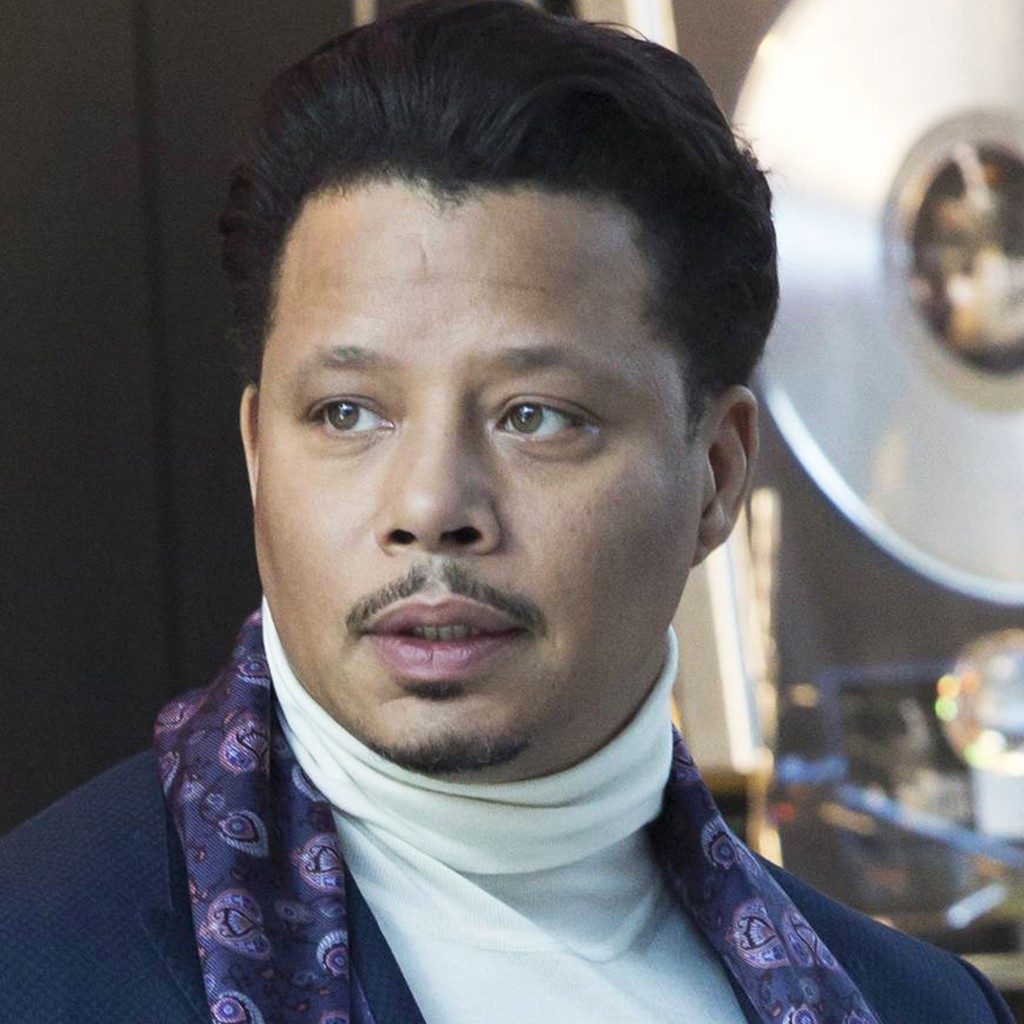 This week, we recap the story so far and attempt to find out how close Empire captures the music industry.

When introduced to Lucious, he’s received his ALS diagnosis just as Empire Enterprises is close to going public on the New York Stock Exchange. Pretty far fetched considering a rap label hasn’t gone anywhere near gaining an IPO. Matter of fact, most eventually swallowed up by a bigger entity. Meanwhile, Cookie is just released out of prison after getting caught up running drugs to fund Lucious’ rap career. Coming back to freedom a decade and some change later, her three sons are at vastly different points in life. Oldest son Andre has been helping run Empire with a specific level of expertise due to his ivy league education. Feeling the most entitled, his manipulative wife Rhonda Lyon has her own unknown motives.

The youngest son Hakeem, like mentioned in the previous entry of Empire State of Mind, fits stereotype of every rapper modeled after Lil Wayne with a temper similar to Chris Brown. Due to his age and life living under a more well off Lucious, the level of respect toward Cookie is little to none. Clearly, this attitude makes up one of the pilot’s highlights involving Hakeem taking a beating from his mother.

Playing middle child and overall voice-of-reason, Jamal is facing two battles within the music industry. First is the lack of creative freedom in being his own solo artist; a problem with many songwriters attempting to make that transition have. Lucious ultimately wants him to play background for Hakeem’s career as Jamal’s homosexuality could be a problem. It’s also a problem for Lucious who threw Jamal into a trashcan for acting “women like” in one flashback scene.

Throughout the episode, a side-plot between Lucious and former friend Bunkie Campbell (also Cookie’s cousin) shows Empire head will handle situations by any means including murder. Threatening to expose the label’s financial beginnings, Lucious gives Cookie control over Jamal’s career.

Hakeem becomes a huge problem for Empire as the aspiring rapper prepares his album. First are the drunkin nights spent in Lucious’ new club and one restaurant incident where he gives thirsty paparazzi his thoughts on President Barack Obama. Considering the Empire head’s relationship with the Commander In Chief, an apology was eventually made via phone. His lazy attitude to making music doesn’t help either until he gets his stuff together. Alluding to an eventual Chris Brown and Rihanna relationship, Hakeem meets Empire’s newest signee Tiana Brown and, well, we all know what’s next.

And yes, there’s an elevator scene.

Andre’s wife Rhonda advises him to break up the bond between Hakeem and Jamal as a way in placing the oldest in power. As Cookie begins pushing for Jamal to gain more exposure, she attempts to call a press conference for him reveal his sexuality. That is until Lucious threatens to financially cut him off leading to a no-show. The brotherly love the middle and youngest child is shown when Jamal ends up playing background for Hakeem.

The episodes ends with the series’ biggest revelation that Cookie is also cooperating with the federal government in order to pin drug money to Empire’s beginnings. This may allude to the federal indictment against Murder Inc over alleged drug money that funded the label several years ago. Seems like the authorities are also coming close to Lucious in regards to Buckie’s murder.

During a video shoot for Tatiana and other Empire artist V, Lucious gets all Suge Knight on one of the managers. As Cookie tries to turn Jamal into future pop royalty, she unsuccessfully looks for songwriters before her situation gets worse. Empire A&R head and Lucious’ main women Anika Calhoun hires a private investigator and finds out about Cookie’s dealings with the feds. The funeral for Buckie commences where Gladys Knight sings for funeral attendees. Being the sneaky women she is, Anika convinces Lucious to bring Hakeem and Tiana closer as a way to boost the new signee’s career. Of course, this alludes to the rumors that Rihanna and Chris Brown’s relationship was done purely for business.  Keeping the heat off him in regards to Buckie’s murder, Lucious has Andre convince the deputy mayor to relay information on any witnesses.

One key figure of the investigation into Buckie’s murder is Detective Walker (Damon Gupton). Since the only witnesses was a homeless schizophrenic, Walker uses a few ill gotten means  to get the information he wants. In the previous episode, Lucious drops rapper Kidd Fo Fo after he insults Cookie. Well, a rival label of Empire scopes the “washed-up” artist up. There’s interesting commentary of how progressive the other label is which focuses more on Hip Hop and EDM while Empire is stuck with more commercial rap and pop artists. The move was similar to Curren$y moving directly to Cash Money after spending time at direct rival No Limit.

Cookie meets a former songwriter for Empire Puma(Cuba Gooding, Jr.) and gets him to write a song for Jamal. After presenting it at the dinner that Anika set-up, Lucious insults his middle son yet again over his sexuality leading into another confrontation. It’s also revealed that Hakeem has a thing for older women to make up for the lack of having a mother during his childhood including Camilla(Naomi Campbell).