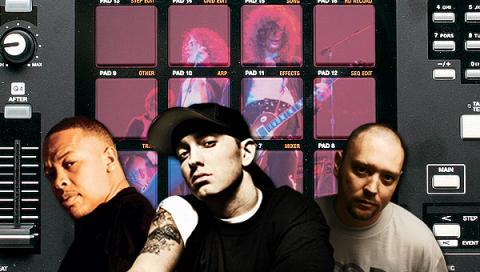 You Sampled It Wrong, Part 2

If you don’t know what the deal is, check out Part 1 of HipHopDX’s You Sampled It Wrong. Nothing complicated, just comparing songs that have utilized the same samples. Take a listen and post your picks in the comment section.

(Sample: Joe Williams‘ “Get Out Of My Life”) 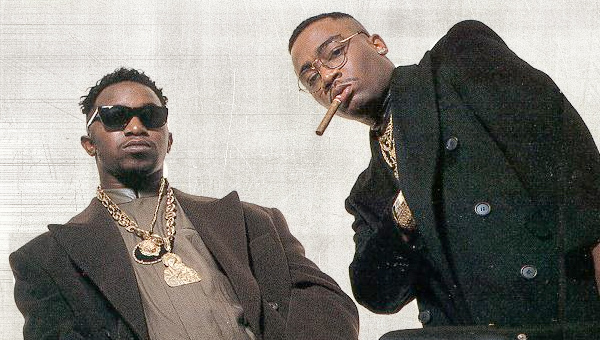 1992 was a popular year for Joe Williams. His “Get Out of my Life” was most notably sampled by the Trackmasters for G Rap’s classic “Ill Street Blues.” The track was also flipped for a few lessor known tracks like Double XX Posse’s “Ruffneck” and Main Source’s unreleased “How My Man Went Down In The Game.” The following year The Beatnuts and T-Ray employed the sample again for Pete Nice and Funkdooby respectively. For those keeping score, the Main Source song was eventually released in ’94 on a Wild Pitch Records compilation. Large Pro lives up to his reputation here, as do The Beatnuts, but G  Rap has to win. His production may not be the best here, but c’mon, listen to him.

The Convicts vs. Dr. Dre vs. Beastie Boys vs. Eminem vs. Jake One

James Brown isn’t the only one whose drums get sampled a lot. A lot more than these five have gotten the Led out, pardon my ’70s vernacular. Probably the golden touch on the mixing board, cause none of these knock quite like the good Doctor’s.

(Sample: The Isley Brothers‘ “Between The Sheets”)

Take a listen, UGK flipped it a bit differently, but Dre Dog and Biggie? Nearly identical. But whatever, it happens. Dre Dog also uses the same Mtume “Juicy Fruit” sample that Diddy (read: Pete Rock) laced Biggie with for “Juicy.” A year earlier. Coincidence? Or is Diddy an Andre Nickatina fan? Whatever the case, this is an easy one. Throw your hands in the air.

1994 (Produced By Chucky Thompson)
Tray Loc “Once Upon A Freak”

Grand Daddy I.U. vs. Comptons Most Wanted vs. AZ 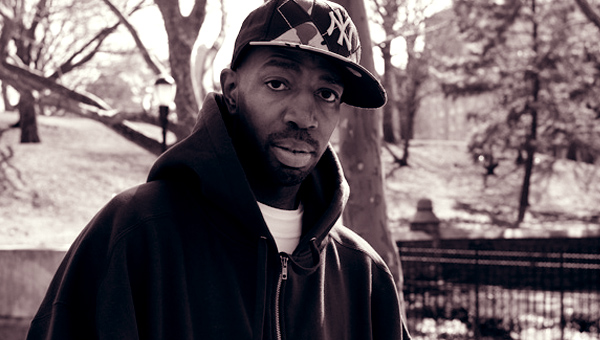 Call it blasphemy, but I was never a huge fan of AZ’s “Sugar Hill,” there were much better cuts on the album. Grand Daddy I.U. was crazy slept on, but “Sugar Free” had too much damn singing. Eiht is enough.

(Sample: Bohannon‘s “Save Their Souls”)

This is one I truly can’t call. “Cashmere Thoughts” is one of the most overlooked cuts of Jay’s career, let alone from Reasonable Doubt. If Hov ever sounded like the second coming of Big Daddy Kane, it was here. Swagger before it was called “swagger.” In the unofficial sequel to “Talk Like Sex”, G Rap drops some of the best one liners of his career (“you couldn’t deep throat G Rap if you was a motherfuckin’ giraffe”). Not to be slept on is Devin The Dude and his Odd Squad, an all-time classic weed anthem. The sample was utilized very similarly in each case, that doesn’t make this much easier.

(Sample: William Bell‘s “I Forgot To Be Your Lover”)

The Alchemist and Dilated Peoples get all the love here, as they should since “Worst Comes To Worst” was a single (and an unbelievable song). But they were not the first use Bell’s “I Forgot To Be Your Lover.” Most will remember it from Killah Priest’s “One Step” from just a few years earlier, but Brand Nubian flipped it way back in 1993 for the Menace II Society soundtrack. Brand Nu’s track is outstanding, one of my favorites from them actually, but no one is touching Dilated and ALC here. 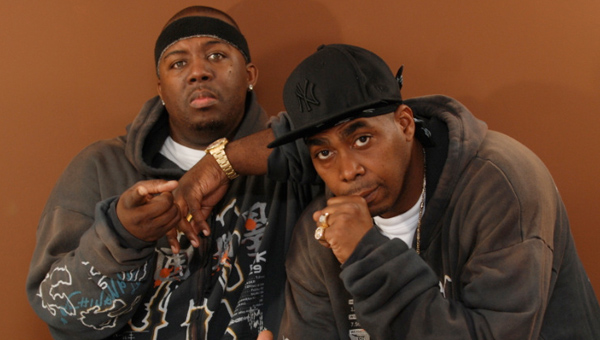 Unquestionably, Black Moon made this Grover Washington, Jr. sample so recognizable with their ’92 single “How Many MC’s.” But they weren’t the first or last to use it. One of the most overlooked posse cuts ever also used it a few years after the other artists. Maybe Pharoahe Monch on Tone’s remix could have pushed it over the top, but Da Beatminerz and Black Moon get my vote. Still the best use of a vocal KRS-One sample ever.

*Bonus* This wasn’t the first time B.I.G. rapped over a “Hydra” sample The Bluez Brothers & Diddy sampled the drums for the album version of “One More Chance.” A Tribe Called Quest did the same for “Check The Rhime.”

On a side note, don’t overlook Red Hot Lover Tone’s 1995 album #1 Player because of his terrible name (he now goes just by Tone, as in Poke & Tone of The Trackmasterz). Nearly half the album is produced by Diamond D and Buckwild, with a few from the Trackmasterz as well. Plus guest spots from Big Daddy Kane, Greg Nice and Charlie Brown in addition to the fellas on the posse cut.

DMG vs. Coolio vs. DK Toon

Everyone knows Coolio’s smash single, but he wasn’t the first or last to sample Stevie’s classic. I’d love to go with DMG (his Rap-A-Lot debut is a straight up classic, don’t sleep), ’cause lyrically he kills it. Project Blowed emcee DK Toon does an admirable job as well. But I’ve gotta give it to WC’s former running mate, Doug Rasheed hooked that up better than anyone else.

DMG “Prelude To A Murder”

Spice 1 vs. WC vs. Frankie Cutlass

(Sample: George Duke‘s “Reach For It”)

Spice 1’s major debut, the second collab from soon-to-be Westside Connection and a monster Juice Crew reunion. Good crop here. As much I love the East Bay Gangsta and a Juice Crew reunion, I can’t go against my favorite Dub C verse ever.

Spice 1 “In My Neighborhood”