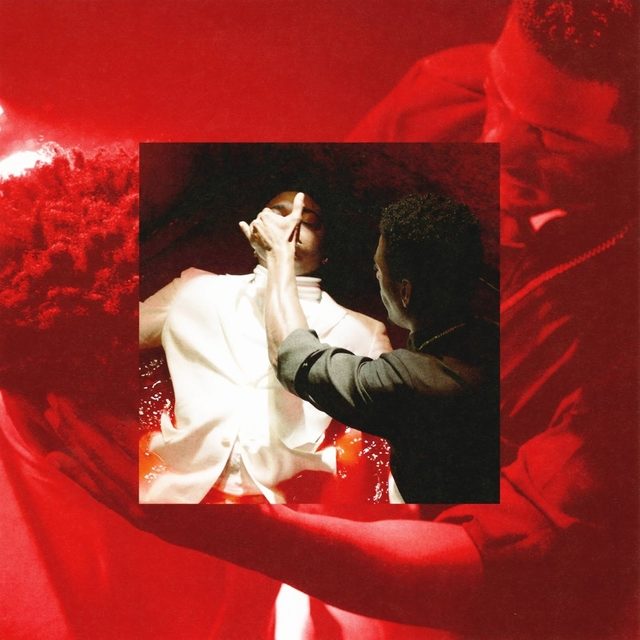 At the age of 21, Kodak Black has already distinguished himself as an influential artist for this generation and beyond. Despite all of his accomplishments, however, there’s no way around the controversy that spliced between his casual drizzle of hits. He’s scheduled to stand trial for a sexual assault charge and has a well-documented history of unethical behavior.

Earlier this month, the Florida rapper abruptly stormed out of a Hot 97 interview when Ebro Darden asked him about his sexual battery charges. Any lawyer worth his salt would advise their client to ignore a question about an upcoming trial. However, the interview clip is jarring within the climate of #MeToo. His gloomy sophomore album, Dying To Live, is perhaps as candid as Kodak wants to — or can — get at this moment. On this batch of interesting tracks, he opens up about his struggles and incorporates spiritual themes to build a sympathetic narrative.

Earlier this year, Kodak dropped a polarizing, R&B-influenced mixtape Heart Break Kodak from prison. Anyone concerned that his foray into 808s blues meant he was abandoning rap altogether should relax — Dying To Live is a return to traditional Kodak. The project kicks off with “Testimony,” a sad track that has him tackling his inner-demons. Rapping over a minimal, atmospheric beat, he opens up about his spirituality and sobriety: “I don’t drink no lean, I’m sippin’ on holy water like this my medicine/ I’m a livin’ testimony, every album like a testament/ Everything I went through made me who I am cause he be testin’ me.”

Throughout the project, he revisits these themes of introspection and personal growth. “If I’m Lyin, I’m Flyin,” “Calling My Spirit,” and “Close To The Grave” have Kodak showing lyrical maturity and expressing dark sentiments over well-composed beats.

The “Roll in Peace” rapper discusses the recent murder of fellow Floridian artist XXXTENTACION on “Malcolm X.X.X.” Interspersed with an interview between Herman Blake and the civil rights leader Malcolm X, Kodak mourns the slain rapper and suggests that his shooting is part of wider systemic violence. But this track could also be him using XXXTENTACION as a method to subtly address his own problems. Given that both rappers have a history of allegations, there’s a potentially dual meaning to the lines, “First they kissin’ you, huggin’ you, then they suin’ you/ If it was me, it was you, I’m wonderin’ what you would do.”

Kodak falls back to bragging about criminality on standout songs “Take One” and “Identity Theft.” But these contradictions can be seen as mere growing pains. These tracks are ultimately salvaged by their confidence and catchiness. The project’s actual shortcomings are the handful of stream-thirsty features. “Zeze,” featuring omnipresent artists Travis Scott and Offset, is a soulless, by-the-numbers rap hit for 2018. “Gnarly,” featuring Lil Pump, comes off as self-parodic with Kodak slurring, “I just took Cialis, but she on a Molly/ Do you wanna boot up? Do you wanna party?” as a hook. And the Juice WRLD-assisted “MoshPit” is slightly better but unnecessary nonetheless.

Dying To Live is an imperfect window into a troubled soul. At times, it’s unclear whether Kodak is being honest or disingenuously begging for sympathy. Even if it’s carefully executed and shows artistic growth, the album’s mature subject matter is overshadowed by Kodak’s alleged history.