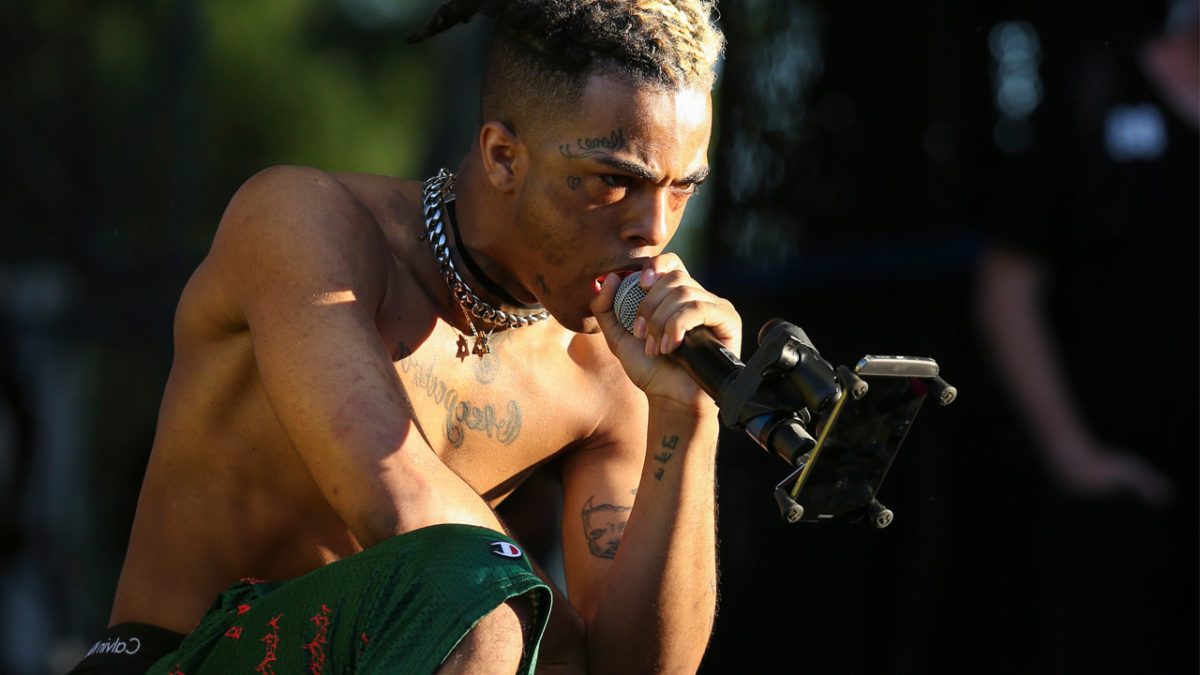 Audio of the late XXXTENTACION confessing to domestic abuse and other violent crimes has surfaced. Pitchfork obtained the secretly recorded tape from the Miami-Dade County state attorney’s office.

According to Pitchfork, the recording was done by an acquaintance of X around the time of his October 8, 2016 arrest for allegedly assaulting his then-pregnant girlfriend. X was ultimately charged with aggravated battery of a pregnant woman, domestic battery by strangulation, false imprisonment and witness tampering.

A portion of the 27-minute tape has been posted online. In the clip, X talks about attacking an unidentified woman — believed to be his accuser — and claims he stabbed eight people.

“I put my source of happiness in another person, which was a mistake initially, right?” he said. “But she fell through on every occasion until now. Until I started fucking her up, bruh. I started fucking her up because she made one mistake. And from there, the whole cycle went down. Now she’s scared. That girl is scared for her life, which I understand.”

X reportedly said, “I will kill that bitch if she play with me” in an earlier portion of the recording. That section of the audio wasn’t shared publicly by Pitchfork.

The Miami-Dade County state attorney’s office says both the prosecution and X’s defense team deemed the tape to be a confession. X’s most recent attorney didn’t respond to inquiries.

X’s domestic violence case was closed following his death. He was killed in a shooting outside RIVA Motorsports in Pompano Beach, Florida in June.

Listen to it the full audio below: